Atlanta rapper 2 Chainz is keeping it 100. The hip-hop veteran goes online to speak on his state of mind and his belief of a large portion of Black men suffering from post traumatic stress disorder.

Deuce went to his Instagram page and didn’t censor himself. Chainz said men from the street typically have a form of PTSD.

“Most Black men from the streets suffer from PTSD , I’m speaking from experience” 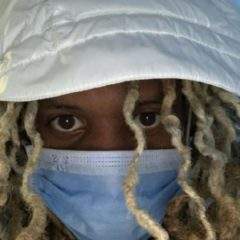 Recently, Chainz went to his social media pages to share a huge teaser. While he didn’t give much details, Deuce asked fans if they’d be down for a revamped version of his So Help Me God LP.

“Deluxe or nah ? Any songs you wanna hear remixed off SHMG? ?????!!!!Oh yeh still waiting on dope art on the SHMG merch for these PS5 mudafucas” -2 Chainz’s Instagram 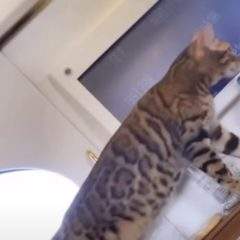 A few days prior, Deuce went to his Instagram page and didn’t hold back on getting at his record label. Chainz referenced his Escobar restaurant and also dissed Def Jam Records for not pushing his new LP more.

“Opening @escoseafood in 2 weeks im glad I don’t have to depend on this rap Sh*t to eat 🤑🤑!!! I done dropped the hardest Sh*t out the last couple weeks , songs with visuals included and def jam act like they got some other sh*t goin ,,, ps IM WHATS GOIN ON !!! Das what TONI said” -2 Chainz’s Instagram

“None of this could happen without these guys, at midnight tonite enjoy this time capsule masterpiece we created together! So Help Me God ✋🏾” -2 Chainz’s Instagram