50 Cent is high off his latest hit show, BMF, and has his sights set on a new project — a series based upon an old murder trial involving Snoop Dogg. 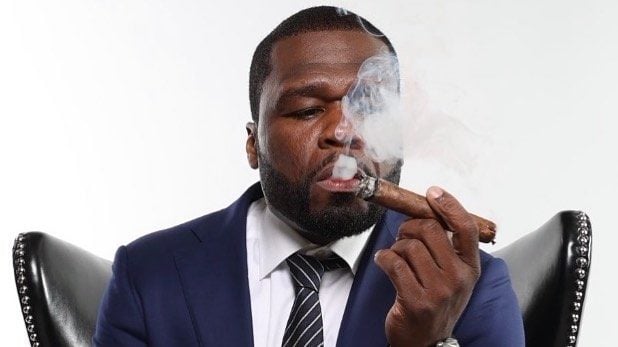 In 1996, they were both acquitted with Johnnie Cochrane representing them in court and claiming self-defense.

Now 50 Cent has decided to turn this trial into a whole new TV series. 50 cent took to Twitter to make the official announcement saying,

“I’m afraid this is going to be a problem for everything onTV.  A moment in time (MURDER WAS THE CASE) when the dream you have been wishing for feels like a nightmare.”

50 Cent Put Starz On The Map

50 Cent wants full credit for the impact he is making on television — and the coffers of the networks.

With the wild success of his real-life-inspired series’ “BMF”, “Power” and the new “Power Book III: Raising Kanan”, 50 Cent proved that the portrayal of lives outside of the typical TV/Hollywood format can be wildly popular. After the success of “Power” for 6 seasons on television, 50 Cent launched secondary shows that have been reaping critical success in their own rights.