News of the murder of Atlanta rapper Trouble hit the hip-hop community so unexpectedly, that many are still dealing with the pain of losing a friend, artist, legend, and father. 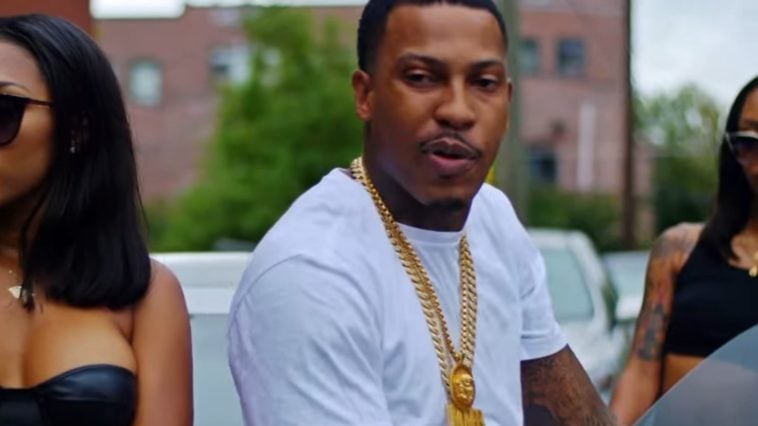 387 Views
Comments Off on Alexis Skyy Sends Her Condolences To Family Of Slain Rapper, Trouble

The murder of Atlanta hip-hop artist Trouble shocked the hip-hop community so dramatically that many have only just begun to process the loss.

The “Bring It Back” rapper’s ex-girlfriend and Instagram vixen Alexis Skyy, has been devastated since finding out the news. She posted on Instagram last night, sharing prayers with the entire hip-hop community.

Praying for the industry

Praying for the future

Alexis first sent her condolences to Trouble and his family immediately after hearing about the tragedy. She took to Twitter and shared a photo of the two with the caption,

Reports surfaced Saturday morning that Trouble was shot while sitting in his car on Friday night.

The social media world was awakened to the horrible news of yet another Atlanta rapper dying. Many took to the internet in outrage about senseless gun violence within Atlanta’s hip-hop culture.

Another user, identified as @Brownsugargirll, expressed how much she was fed up with the all too common murders in Atlanta. She tweeted, “Trouble died last night ? ATL doomed fr you niggas suck and take everything away for no reason”.

DJ Trap-a-holics was one of the first to report the news of the unfortunate incident on Twitter. He tweeted, “Damn Skoob I hate I’m posting this right now. They ain’t playing fair out here no more. Fly high my bro

Longtime collaborator and legendary producer Mike WiLL Made-It took to Instagram to mourn and pay his respects to Trouble. He posted several photos to his IG story with one caption, “REST EASY SKOOB.”

This is definitely a significant loss to the Atlanta area.

Meanwhile, the Atlanta community just mourned the tragic loss of YSL Records Lil Keed last month. The “Nameless” rapper died at the age of 24 of an apparently painful illness. He is the only YSL affiliate to escape the RICO sweep that hemmed up 28 alleged co-conspirators, including Young Thug and Gunna.