Kanye West didn’t hold back in his latest interview with Drink Champs’ NORE and DJ EFN on Thursday. In the interview, Kanye spoke on his beef with Drake, his regrets for signing Big Sean and his two cents on Kamala Harris. 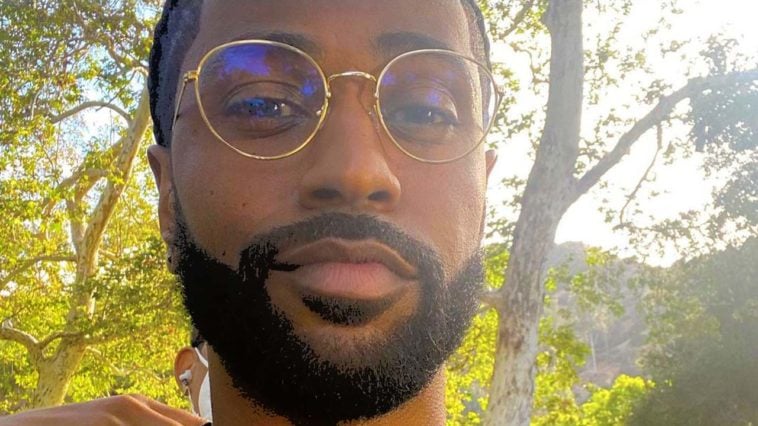 Kanye made an appearance on Drink Champs last night and it delivered all the entertainment and drama fans of Kanye have come to expect.

When NORE asked which label signee he preferred — Big Sean or Pusha T —  he responded by roasting Big Sean.

“Oh I love this. Let me tell you. I already decided that when I die, on my tombstone it’s gonna say, ‘I deserve to be here because I signed Big Sean.’ I know this man’s mama. I’ve changed this man’s family. And both John Legend and Big Sean, when I ran for office, got used quick by the Democrats to come at they boy that actually changed they life, and that’s some sellout shit. And I don’t rock with neither of them, and I need their apologies.”

Big Sean swiftly took to Twitter to respond. Saying, “was just with this man, he ain’t say none of that!!! And this was after the interview! I’m dying laughing at you”

When asked about his beef with Drake, Ye gave Drake a backhanded compliment on how he handles beef in his songs.

“Drake don’t do like an outright diss song where it’s a headshot, he’s gonna set it up like war. When people went to go get Hitler, they didn’t go straight for Hitler, they set up fake tanks, they set up this. So he gonna do stuff like live five blocks down the street from you. He gonna go DM every single girl in your family. Every girl around your family. All your n****** girls”

See what else he had to say about Trump, Kamala Harris, and Kim Kardashian in the full interview.