Philadelphia rapper Meek Mill is demanding the respect he deserves and former rival, Drake, is answering the call. 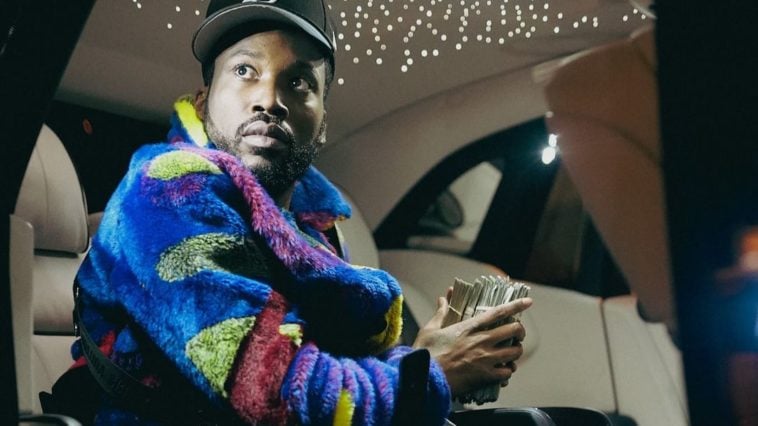 179 Views
Comments Off on Meek Mill Wants Respect, Drake Gives It To Him

Meek Mill Wants To Be Ranked With The Greats

Apple Music’s Zane Lowe spoke with Meek Mill about his new music and more. Meek said in the interview, “Personally, and it’s up for the fans to have an opinion… I don’t feel like I get the credit I deserve as far as the artists”

Putting any former beef behind them, Drake came through to shout out Meek on his Instagram with some much-deserved props, saying, “Pain gets expensive at midnight!! @meekmill proud of u boy. Since the Bahamas cook up we were plotting on the next chapter time to eat.”

Recently Meek Mill dropped the tracklist for his new album “Expensive Pain.”  The Philly rapper shared a picture of the album’s songs and features on his Instagram Stories.