Kawhi Leonard is continuing to merge the worlds of basketball and hip-hop with his announcement of a star-studded album. The Los Angeles Clippers player has announced the upcoming release of the first half of his rap project, Culture Jam Vol. 1. 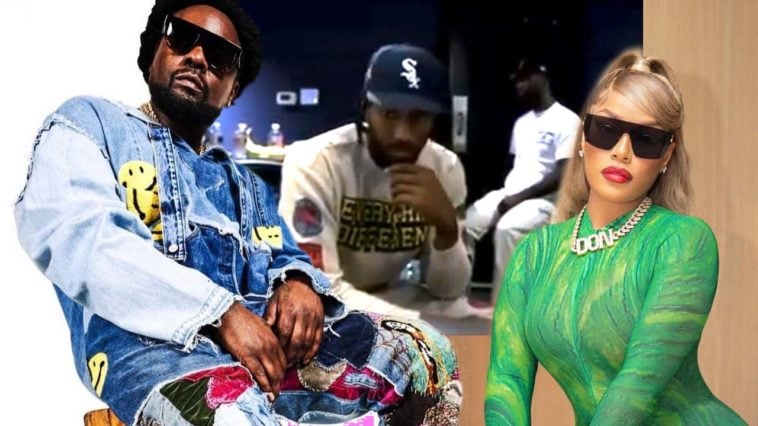 Kawhi Leonard To Drop Album For Greater Cause

Kawhi Leonard is aiming to support his community with the intersection of basketball and hip-hop with his debut compilation project “Culture Jam Vol. 1.”

The 7 track project features names like Lil Uzi Vert, Stefflon Don, Wale, NLE Choppa and more.  Leonard isn’t rapping on this album but rather taking over in another form a-la-DJ Khaled.

Through founding and curating the project, Leonard seeks to support young athletes in underserved communities. “Everything Different,” the first single off of the album, dropped in May from YoungBoy Never Broke Again and Rod Wave.  A second single “Waves” dropped this summer with Polo G and Gunna.

A portion of the proceeds from the song went towards the Mamba & Mambacita Sports Foundation in honor of the legacies of Kobe and Gianna Bryant.

Somebody we all know is about to be crowned a billionaire, but it’s no surprise. However, at age 36, it’s still mind-blowing and a major accomplishment for 4-time NBA champion LeBron James continuing to glow up.