Tupac’s sister is battling in court over transparency about withholding funds. 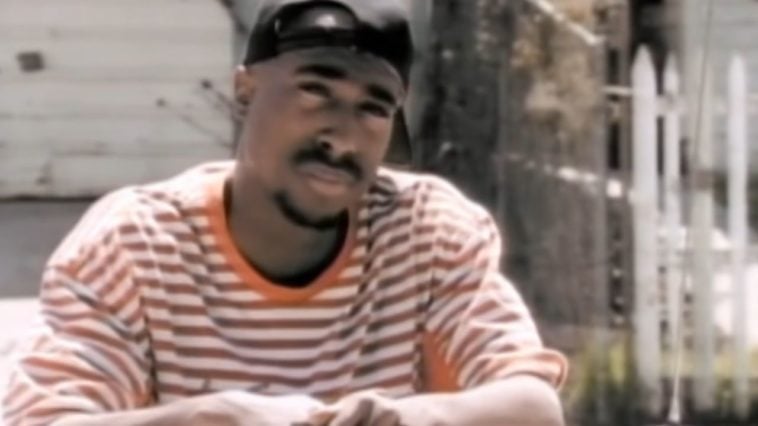 According to reports, Sekyiwa Shakur and her legal team are calling out Tom Whalley for not being straightforward with information about the money he’s been receiving since he’s been the only one running Amaru.

Shakur states in the lawsuit that Whalley is not being transparent:

“Either he lacks the capacity or the will to properly account to petitioners, or he has something to hide.”

Furthermore, a member of Shakur’s legal team, Donald David, wants to know how much Whalley has been receiving as he still owns Amaru Records:

“When Afeni was alive, she got to make the choices. Now the only one getting to make the choices is Mr. Whalley. There’s a specific provision in the trust that we cite that says the conflict of interest, which is obvious, is waived so long as the compensation that he receives is basically commercially reasonable. This is a different situation from Afeni was alive and directing things, setting the goals.”

“We aren’t even sure what he’s receiving. We have nothing that makes us comfortable that Mr. Whalley has accurately disclosed the compensation he’s received pursuant to the terms of California law and the trust.”

The lawsuit also details Whalley’s millions of dollars in the last five years.

In addition, Whalley has responded to the claims and said that he had done nothing but protect the legacy of the late rapper, and he only helped his mother’s vision of the exhibit become a reality.

The face-off in court between the two legal teams will be set for August 10th.

Speaking of court battles, Megan Thee Stallion and Big Sean are now under fire after being accused of plagiarizing lyrics.

Although most songwriters stay behind the scenes, many make public appearances when it’s discovered that their lyrics have been stolen.

Today, a songwriting duo has popped out with those accusations.