Tastemaker and iconic designer Virgil Abloh was laid to rest in Chicago. The funeral was attended by family, friends, and close collaborators like Tyler the Creator and Drake. 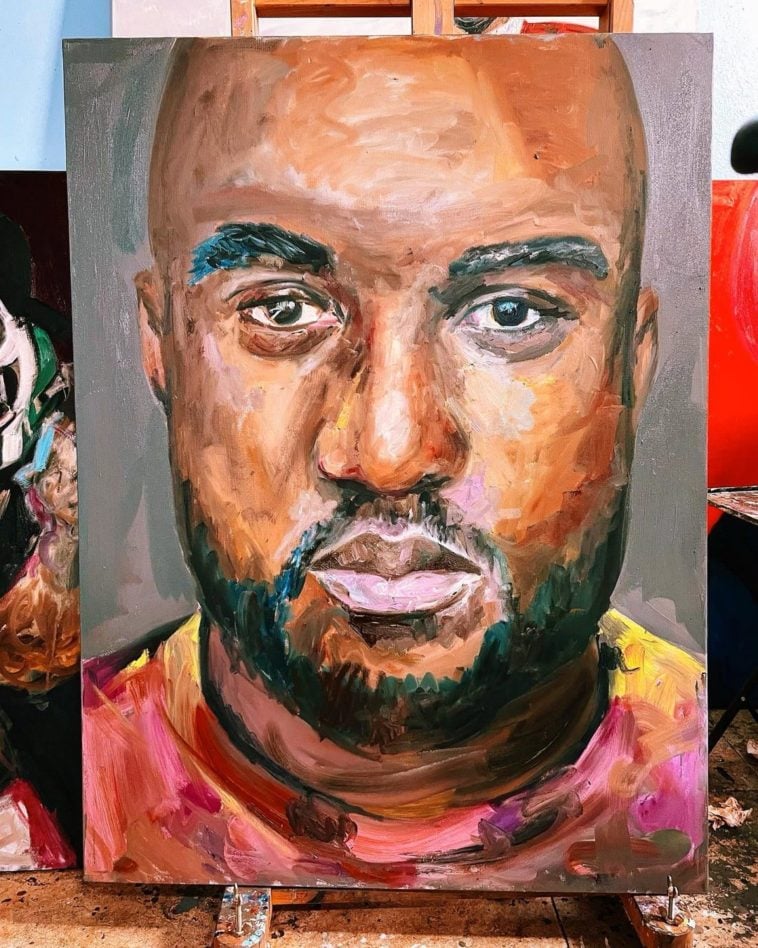 In his hometown of Chicago on Monday, Virgil Abloh was laid to rest. The funeral service was held at the Museum Of Contemporary Art Chicago and was attended by music and fashion names like Kid Cudi, Kim and Kanye West, Drake, Tyler the Creator, Rihanna, Kylie Jenner and Frank Ocean.

Abloh’s death has hit many hard, including his close friends and fellow artists. Tyler the Creator broke down crying while giving a speech at the funeral.

Virgil Abloh passed away at age 41 after battling a rare form of cancer called cardiac angiosarcoma. His death was confirmed on his social media accounts.

Seen at Virgil Abloh’s last fashion show with Louis Vuitton where Kanye West and Pharrell. The two artists and producers were seen vibing out to a 1964 Brazilian song that Kanye has previously sampled. The pair also brought their children, North and Rocket, along with to the show.

To Black Designers In The Fashion Industry, Virgil Abloh Was Transcendent.

Fashion designer Noreen Francis recently commented on the “ripple effect” Virgil’s death will have and the groundbreaking designer’s importance to black designers.

“For black designers, in particular, his presence in previously uninviting spaces confirmed we were necessary, integral, and absolute. Through his personal “OFF-WHITE” brand, he told us that “we are fashion” —period! Not solely exclusive to the space of “consumer”—Virgil reminded us that we create, evoke, and embody the art, design, and idea of fashion.”