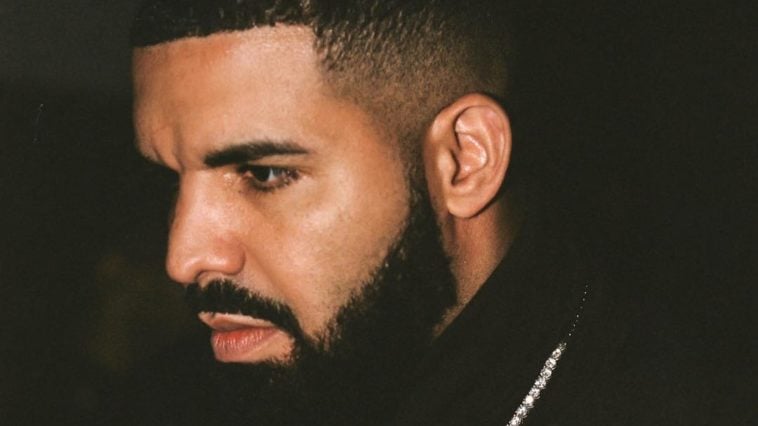 199 Views
Comments Off on Why Drake’s 50,000 Sq Ft Toronto Mansion Was So Significant To The Kanye Truce Moment

The two rivals came together at The Embassy to settle their differences before witnesses including J. Prince, who brokered the peace.

Comedian Dave Chapelle was there as a witness and celebrated the epic moment, noting the historical significance of Drake’s hometown as the location for the truce.

“You have to admit to yourself, this shit is impressive. I cannot believe I’m in a nigga’s house. A nigga from this city that did not grow up this way. Tonight, he brought some of the biggest stars on Earth to his home. Kanye West is in his home…Dave Chappelle is in his home. This is Canada. It’s what the Black American calls the finish line. Niggas ran from slavery to this place. And tonight, we feel free in my nigga’s home. My God, man.”

The astonishing domicile, including an NBA regulation-size indoor basketball court crowned by a 21-square-foot pyramidal skylight, was recently featured in Architectural Digest.

Today, fans can have a virtual look at the palatial mansion on his official site, DrakeRelated — Drake’s offering to fans in celebration of the 10-year anniversary of his opus, Take Care.

The door where the two icons were photographed with J. Prince can be seen in the virtual recreation.

Ironically, Kanye tried to dox Drake’s address to Drake’s house during the beef.