It is a busy Friday for music lovers. New songs from CMG, Rowdy Rebel and a new album by Post Malone for what we hope is a weekend of chilling and, hopefully, rest. Gucci Mane dropped a number too, reminding the world YSL does not define Atlanta, even as a judge denied Young Thug bond. 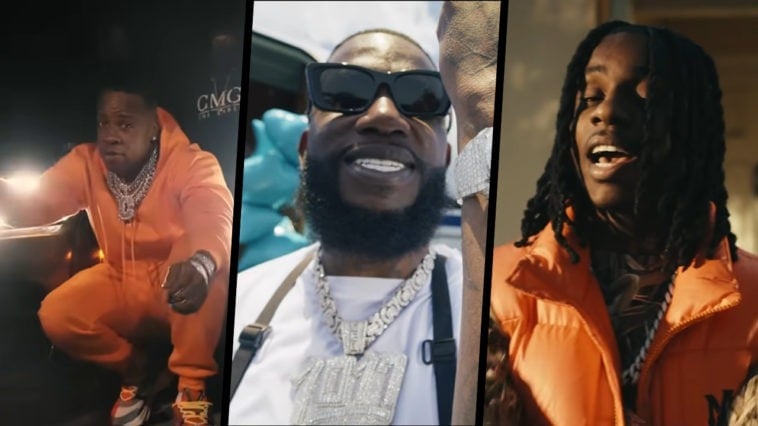 190 Views
Comments Off on Yo Gotti In The Big League, Vory Out Of The Shadows, Polo G Wants No Distractions

Let’s get to what you came for. Enjoy your weekend.

Can you really retire from doing what you love? Coming off an artist signing and gifting himself two Rolls Royce for his birthday, Gotti collaborated with Moneybagg Yo, Mozzy, and Lil Poppa on his new single “Big League.”

Polo G dropped “Distractions”, reminding us of the grind and amount of work he has put in for his album, Hall of Fame.  In spite of the many distractions and disadvantages of being from the hood.

Post Malone’s 14-track album is a tribute to his life. A musical confession of his travails, including the struggle with addiction, love, and being alone. The album has features from The Weeknd, Gunna, and Doja Cat who must have sent her recordings in before her throat issues.

“Mrs Davis” is on brand for Gucci Mane ever since he gave his life a reboot, shedding that weight, and dropping “Changed” with Big Sean. This is an amazing piece of work as he dotes on his wife Keyshia Ka’Oir.

Rowdy Rebel threw his hat in the King Of Drill Rap battle with his new drop, “Wo Nina.” It comes at a time when drill rap is getting some really bad vibes lately. From DThang with the craziness and the New York mayor blaming it for the crime rate.

A sophomore album that has the blessings of Kanye, who we all can agree is a genius. The 17-track album is a songwriting masterpiece from Vory as he steps out into the spotlight.