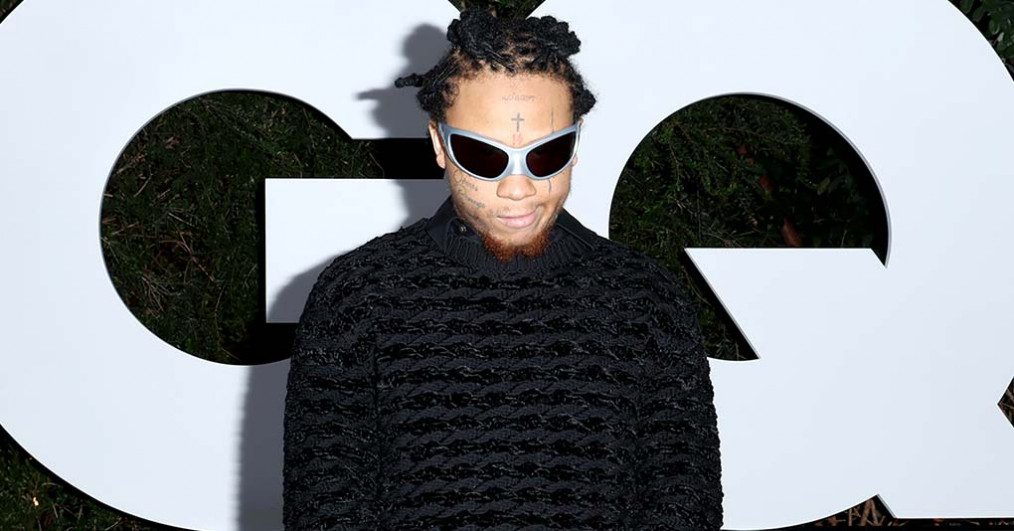 Trippie Redd is kicking off 2023 with new music.

The Ohio rapper returns with his fifth studio album Mansion Musik, and he’s invited some of hip-hop’s biggest stars to rock with him.

Earlier in the week, Trippie revealed the tracklist on Instagram and received over 80,000 comments from fans and friends including Drake, who shared his excited for Trippie’s new music.

This marks Trippie’s first album since 2021’s Trip at Knight, which debuted at No. 2 on the Billboard 200.