On Tuesday, a black, female NYPD officer was suspended without pay after riding on the back of a dirt bike at a party in Brooklyn. Detroit rapper 42 Dugg says the penalty is too harsh and stepped in to help. 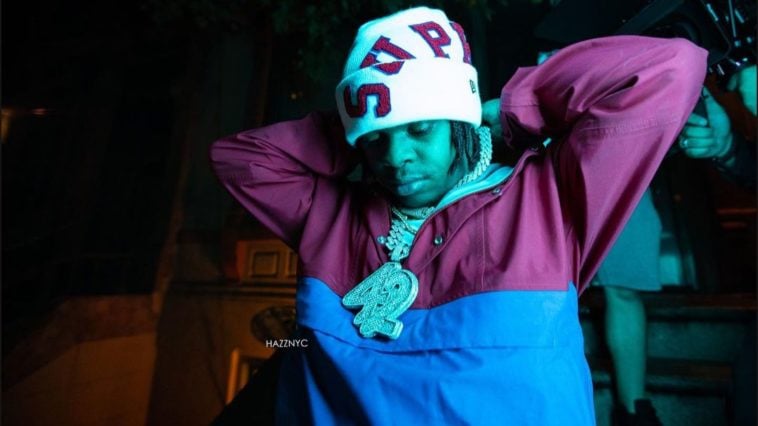 The officer was reprimanded with a suspension without pay for breaking New York Mayor Bill de Blasio’s new law designed to deter people from riding illegal dirt bikes in the city.

Pictures of the police officer surfaced after a New York-based biker shared a post that thanked her for taking a “huge first step to bridging the gap” between “cops and bikers.”

Many people thought the suspension was aggressive and unwarranted punishment.

42 Dugg saw the story trending and offered to financially support her for the next six months in a social post: “Can someone send me who she is tell her I got her bills for 6 months.”

Internet sleuths also dug up a clip of a white cop riding recklessly and popping wheelies on a dirt bike.  The white officer reportedly received no reprimand.