A$AP Rocky’s defense lawyer steps up to bat in defense of the rapper in regards to the shooting allegation made by A$AP Relli. His lawyer claims that Relli made up the shooting claim to extort money from the rapper. 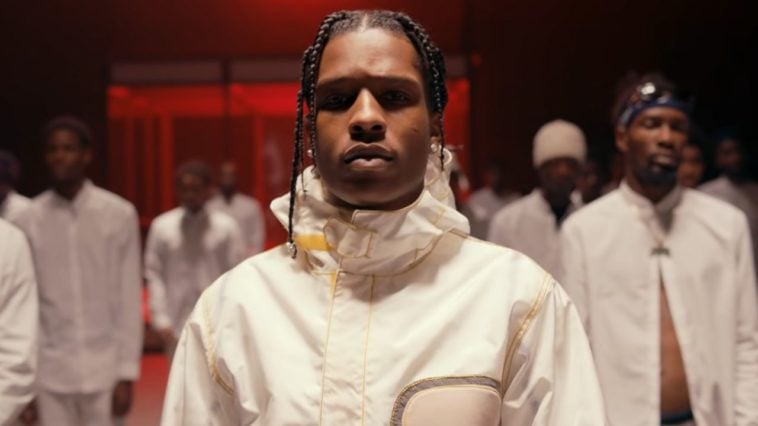 Joe Tacopina, the defense lawyer for A$AP Rocky, claimed the rapper is the victim of a failed shakedown and a fabricated shooting accusation concocted by “jealous” former friend A$AP Relli.

Tacopina remained adamant that Rocky did not shoot anyone during the incident on Hollywood Street in November 2021.

The lawyer told Rolling Stone, “Rocky didn’t shoot him by any stretch.”

He also called the accusation a “false scenario”  that is “a plain and blatant classic attempt at extortion.”

Tacopina said A$AP Relli is a “failed associate – ex-associate – of Rocky’s, and he’s jealous. He was trying to get money from Rocky. He wanted Rocky to support him.”

He also made it clear there were “repeated attempts where he tried to ask for money instead of not causing problems for Rocky. That’s what he said. We have all this memorialized in text messages and otherwise, so it’s extortion.”

“He tried to attack Rocky, and some other guy got involved, and he punched some other guy in the face and knocked his teeth out, and of course now, according to him, he’s a victim.”

Rolling Stone was the first to report this as the outlet learned Relli had plans to file a civil suit for assault, battery, and emotional distress against his friend.

Relli moved to publicly accuse A$AP Rock, luring him to an obscure location in central Hollywood “to discuss a disagreement between the two of them.”