Send some prayers up for Ari Lennox. The R&B singer has been arrested in Amsterdam for disturbing public order after she complained about being racially profiled. 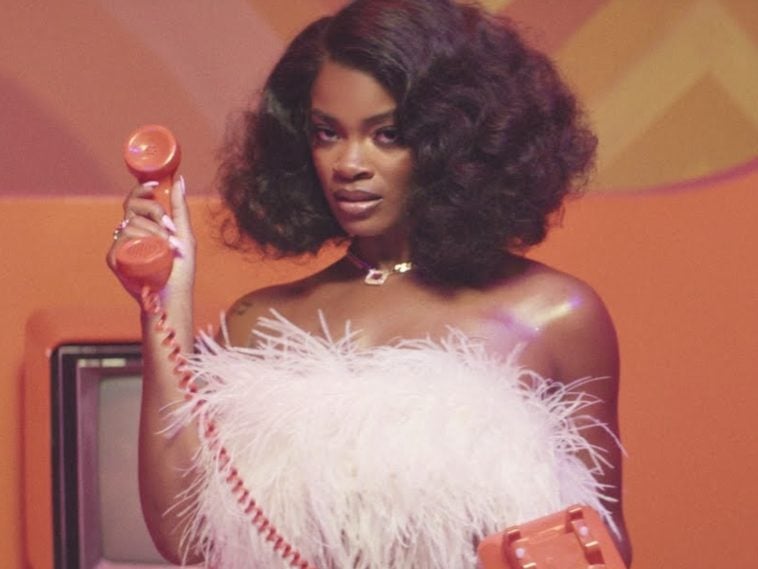 189 Views
Comments Off on Ari Lennox Arrested In Amsterdam

Ari Lennox Says She Faced Racism While In Amsterdam

News of Dreamsville signee Ari Lennox being arrested in Amsterdam has her fans worrying about her after she posted to social media saying she’ll never leave her house again. The singer was detained at the Schiphol Airport by Dutch military police and live-tweeted the experience.

“I’m being arrested in Amsterdam for reacting to a woman racially profiling me,” Lennox wrote on Twitter on Monday morning, following a tweet in which she had accused “Amsterdam security” of hating Black people.

Police reported that Lennox was being held for “aggressive behavior toward an airline official and for being drunk in public.” It is not clear when she will be released.

Dreamville’s Bas has every J. Cole fan going nuts right about now. The hip-hop artist has shared a since-deleted post announcing a much-needed The Off-Season project gearing up to drop sooner than people think.