The critically acclaimed show “Atlanta” has been on hiatus for a while since the airing of the last season in 2018. Four years later, the show has a return date scheduled for early 2022. 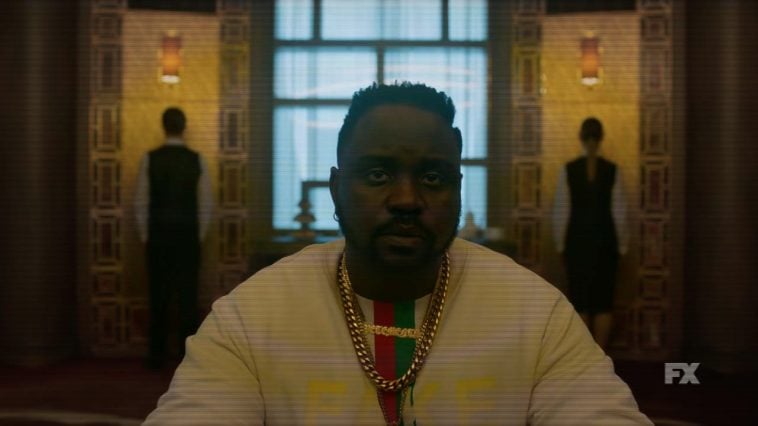 Comments Off on “Atlanta” Season 3 Is Finally Back

Donald Glover’s TV series “Atlanta” is finally coming back and has a date to get everyone on their toes.

Nearly four years after the season was renewed, the show finally has a premiere date of Thursday, March 24, 2022 via FX and will stream the next day on Hulu. The first two episodes will be premiering with the rest of the season coming weekly.

Earlier this fall, a trailer for the new season surfaced online.

Hollywood superstar Donald Glover gave “Atlanta” fans all the excitement necessary to count down the days before season three premieres. The hip-hop entertainer and star of the hit FX series delivered a massive update on the must-watch show’s production.