Bill Cosby is well-known for his standup comedy, television series, films, and of course, his multiple sexual assault cases. 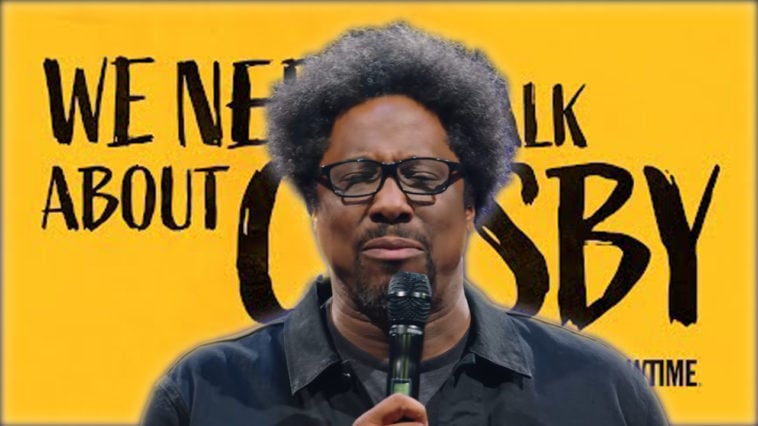 193 Views
Comments Off on Bill Cosby Gets A Fresh Look From Comedian And Filmmaker W. Kamau Bell

In W. Kamau Bell’s four-part documentary “We Need to Talk About Cosby,” he paints the culture of how the once-universally loved actor/comedian grew up.

Within the past couple of years, many prominent and idolized celebrities have come to an incredible amount of scrutiny.

Bell displays how Cosby rose to popularity almost overnight alongside contemporaries like Dick Gregory in an unbiased narrative.

One Twitter user called “We Need to Talk About Cosby” a “must-see.”

Shortly after a virtual screening of the documentary’s third episode hosted by Deadline, Bell said:

“I didn’t know until I started studying this that it went back to so early in his career to before he was really even a super famous comedian”.

Lili Bernard, one of Cosby’s accusers, who guest-starred on an episode of the Cosby Show as Mrs. Minifield joined him on the remote event. Bernard championed Bell’s efforts to give the victims a voice; she stated:

“To have someone as brave and courageous and compassionate and respected as Kamau, to give credence to our voices in such a very objective way, is just life-changing.”

In a press release that announced her lawsuit against the once-lauded funnyman, actress Lili Bernard stated:

“I have waited a long time to be able to pursue my case in court and I look forward to being heard and to hold Cosby accountable for what he did to me. Although it occurred long ago, I still live with the fear, pain, and shame every day of my life.”

Bernard stated she was supposed to receive mentorship from Cosby but was instead drugged and sexually assaulted. During a “mentoring session”, Cosby reportedly gave her a non-alcoholic drink while in Atlantic City in August 1990.