Two days ago Lil Nax X went to Instagram Live and playfully announced that he was working on a song with Lil Boosie.  Boosie responded with a homophobic rant on Twitter.  Now, the always-controversial Azalea Banks is coming to X’s defense. 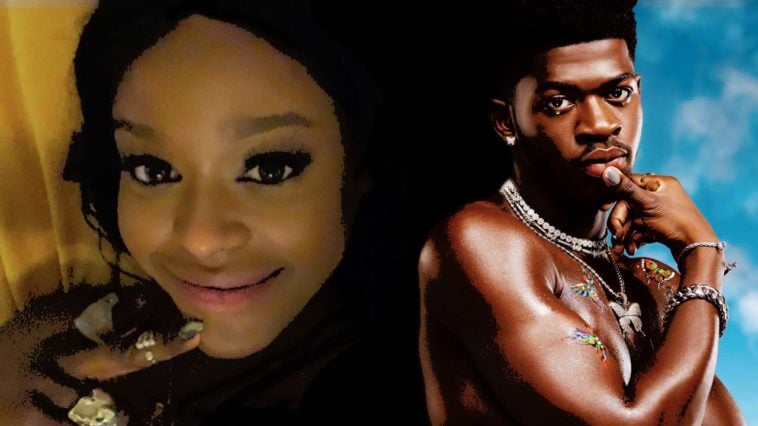 Boosie took to Twitter to respond to Lil Nas X’s playful trolling with a virulent attack, calling Lil Nas X homophobic slurs and suggesting that the Montero rapper #commitsuicide because “nobody wants you here.”

The tweet violated Twitter’s rules and policies and was immediately deleted.  The tweet caused a huge uproar on social media. Many came to Lil Nas X’s defense, stating the tweet was egregious and disgusting.

Azalea Banks — always one to jump into the most controversial topics — chimed in.   The rapper took to Instagram in support of Lil Nas X and denounced the rampant homophobia plaguing the rap industry.

Recently Boosie was arrested while on tour following a fight.

New Orleans rapper Boosie aka Torrence Ivy Hatch Jr. was arrested following a recent fight that broke out during a concert. The rapper was charged with second-degree criminal damage to property, inciting a riot, disorderly conduct property, and criminal trespass.