R&B icon Brandy Norwood is making her way back to the music scene. The Singer-songwriter just scored a new record deal with Motown Records. 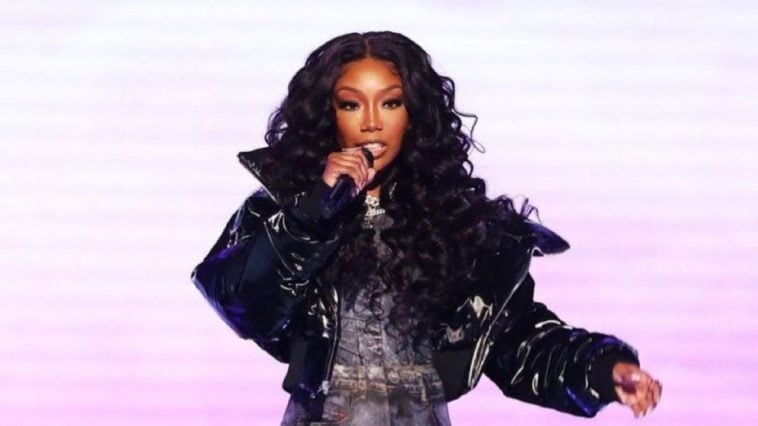 As Black music month comes to a close, Brandy celebrates the new partnership in style by collaborating with COLORSXSTUDIOS, a unique aesthetic music platform, to deliver an incredible performance of her hit track “Rather Be” from her latest studio album, B7. Though not her first run of record deals, partnering with Motown will assist the vocalist with new projects set to come shortly.

In a recent press release, Motown Records C.E.O. and Chairwoman Ethiopia Habtemariam shared their excitement about a new partnership with the “I Wanna Be Down” singer,

“Brandy is one of the most prolific voices in the history of music. Her contribution to R&B continues to influence newcomers and contemporaries around the world. We are ecstatic to welcome Brandy to the Motown family and eager to join her in making musical history.”

Currently, Brandy is finishing up her highly anticipated eighth studio album, and debut album with Motown. Fans are ready for new music.

In honor of her new partnership with Motown, Brandy took to Instagram to share her excitement.  She wrote:

“Thank you God for a dream come true! I’m so excited to announce my partnership with @motownrecordsand the incomparable @theethiopiandream. Thanks to my team and my beautiful fans for riding with me all these years.”

Brandy joined Jack Harlow on the BET Award stage; the Grammy award-winning singer performed her recent freestyle to Jack’s “First Class.” It looks like the feud between the two has come to an end.