Brooklyn-based rapper Casanova pleaded guilty to various charges. He has admitted to being a gang leader and aiding in the crimes and is faced with a 60-year sentence. 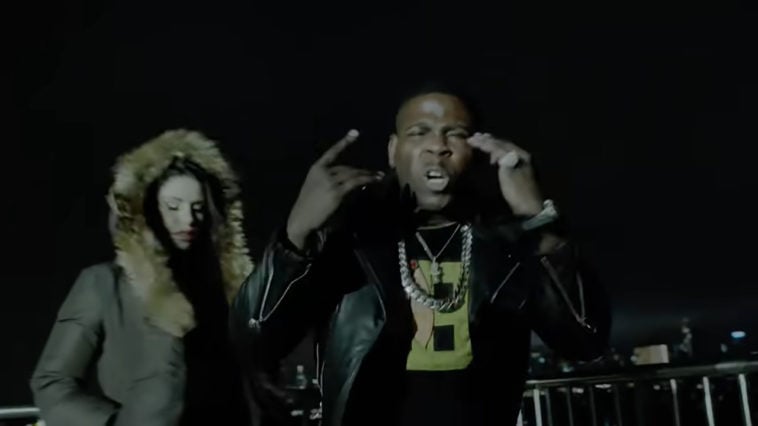 Brooklyn’s Casanova 2X is one of 18 people who was indicted in connection with a litany of gang-related crimes including racketeering, murder, drugs, firearms, and fraud offenses, plead guilty to various charges.

Casanova, whose government name is Caswell Senior, admitted to a shooting and a robbery. He also admitted being a gang leader in the Untouchable Gorilla Stone Nation Bloods Gang. As of this moment, he is the 13th person to plead guilty in the case.

Senior admitted to participating in a shooting in Florida on July 5, 2020, a robbery in New York City on August 5, 2018. as well as conspiring to traffic over 100 kilograms of marijuana. As written in the indictment between the years of  2004 and 2020. He was part of a racketeering conspiracy with the Gorilla Stone gang.

Senior also admitted that either on or around July 5, 2020, that while he was at a party in Florida including gang members, he had shot someone during a gambling dispute. The rapper also said as part of an August 5, 2018 robbery in Manhattan, a victim was restrained and suffered serious bodily injury and again admitted to helping to traffic at least 100 kilograms of marijuana.

The rapper is scheduled to be sentenced by United States District Judge Philip M. Halpern on December 6, 2022, at 11:00 a.m and has a possibility of facing up to 60 years.
Cas has been in jail for over a year.  Casanova’s wife, model Swaggy Jazzy, has been holding it down while her husband is locked up. She took to Instagram to bash “fake friends” who have ghosted the couple.  Jazzy has been silent on the recent plea.

Gunna Turns Himself In To The Authorities On RICO Charges

Georgia rapper Gunna has submitted to authorities, turning himself in early this morning on charges that he was involved in racketeering and conspiracy activities with Young Thug’s YSL street gang.

Gunna, whose government name is Sergio Kitchens, surrendered to Fulton County, GA authorities in connection with RICO charges that have been leveraged against him. Kitchens is now in custody along with purported YSL gang “founder” Young Thug in a sweep of 28 members of the Atlanta-based street gang.

On Monday, Young Thug, was arrested at his home in Buckhead, an Atlanta neighborhood just north of downtown. He is being held at the Fulton County Jail.