Chance The Rapper has announced that he will be touring Africa alongside Vic Mensa in 2023. 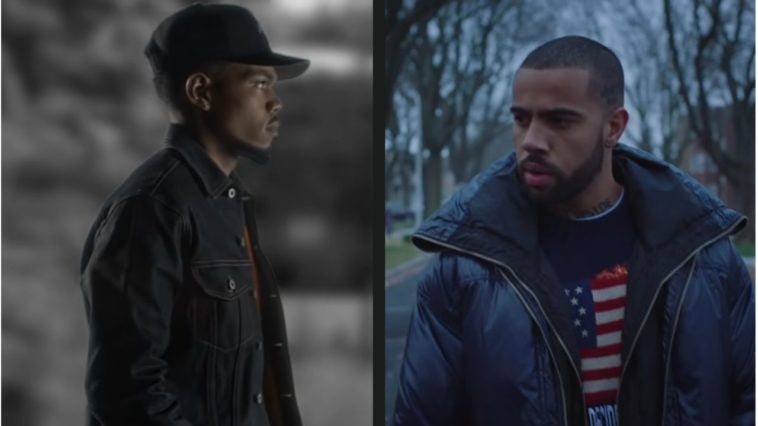 Chance The Rapper and Vic Mensa have announced they will be having a festival called “Black Star Line” in Ghana.

Chance announced at the Free The Youth event:

“World, Us, we invite you to West Africa to the gateway to Accra Ghana January 6th the Black Star Line Festival we see the biggest artists in the world coming down for a shared experience, we see 38,000 people a sea of black folks standing out there on Black Star Square January 6th.”

Mensa also gave fans an outlook on what’s to come with the “Black Star Line Festival”:

“So everything we’re doing is with the goal of uniting and building a bridge between black people of the diaspora and the globe with the continent and Ghana is the gateway to all of that.”

Just recently, Vic Mensa and Chance the rapper collaborated to take a group of kids to Ghana for ten days to gain the experience of a lifetime that books don’t allow you to offer.

A group of kids had their dreams come true. Not only did they meet their favorite rappers from their hometown, Chi-Town, but they also got to experience learning history in Ghana on a ten-day field trip.