Louisiana rapper Mystikal has once again been arrested for multiple sex crimes and domestic violence. Social media sounds off after learning the disturbing news. 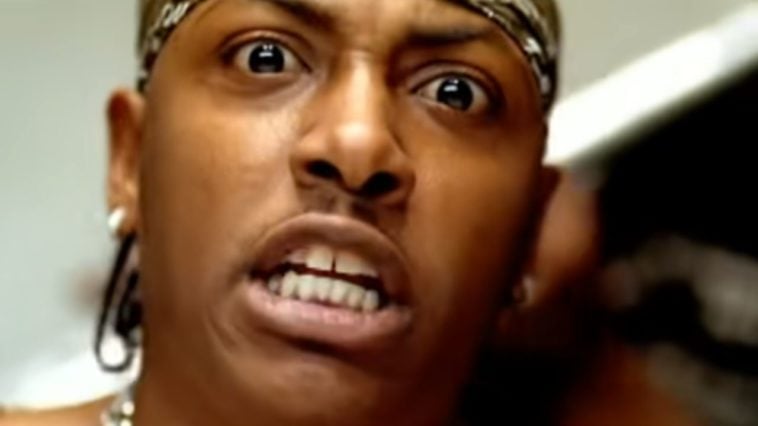 Mystikal has been arrested on multiple charges, including abuse, rape, and material harm.

According to local reports, the cops have been interviewing his accusers, including an incident where the victims were physically hurt during a domestic dispute.

The Louisiana native has a disturbing history of getting accused of sexual crimes, dating back to 2004 when he pleaded guilty to rape and spent eight years in jail.

There were reactions to the charges on Twitter, with disgruntled fans wondering how the “Danger” rapper repeatedly finds himself in this situation:

Journalist Ernest Owens gave his reaction to the latest rape allegation against the rapper on Twitter :

“Mystikal has been raping women for years and most of your favorite artists kept giving him passes and letting him make appearances on their set like this shit was ok.”

“If Mystikal is back behind bars on some rape shit { for a third time} they need to build a jail around his predatory ass.”

So far, there hasn’t been an update on his bond and possible release.

In 2020, the charges aimed at Mystikal were dropped for the rape and kidnapping charges.

In 2017, Mystikal turned himself in to the authorities months after a woman accused him of rape and kidnapping at a Louisiana casino.

While waiting for the case to be resolved, he spent a year and a half in jail before receiving a $3 million bond.