British actor Daniel Kaluuya was confirmed not to reprise his role in “Black Panther: Wakanda Forever.” He has already decided to star in “Nope,”  the upcoming horror film made by Jordan Peele. 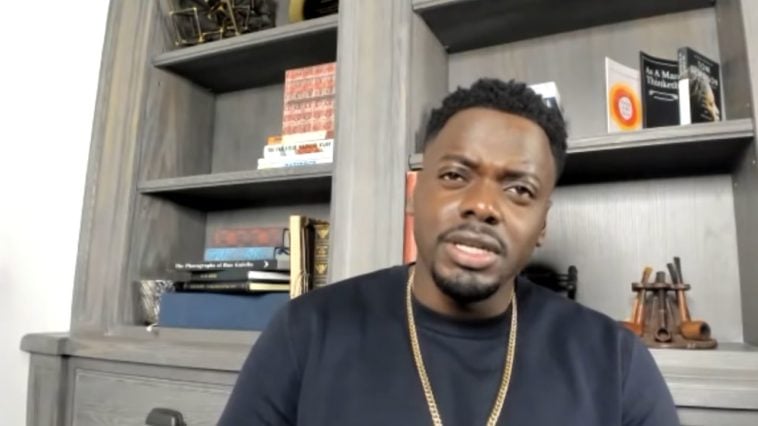 Will Not Be Back

According to Variety, the Oscars-nominated actor Daniel Kaluuya will not return to the film “Black Panther: Wakanda Forever” since a scheduling conflict with Jordan Peele’s new fictional horror film “Nope,” which is scheduled to be released on July 22 this year.

The British actor was in the movie Black Panther released in 2018, as W’Kabi, a supporting role who is also the confidant of the Black Panther (T’Challa) and the head of security for the Border Tribe.

Other actors in the 2018’s film, including Florence Kasumba, Isaach de Bankolé, Dorothy Steel, and Danny Sapani, will reprise their roles. The film has now ended production and is planned to release on November 11 this year.

Kaluuya is starring in the upcoming film “Nope”, but this is not the first time he has collaborated with the filmmaker and director Jordan Peele.

Earlier in 2017, the actor was cast in Peele’s horror film “Get Out”, which was a massive commercial success. The movie was also chosen as one of the top ten films of the year by the National Board of Review, the American Film Institute, and Time.

Kaluuya also garnered the Academy Award nomination for Best Actor. It then became a great breakthrough for Kaluuya’s career as an actor.

Judas And The Black Messiah

In May this year, Judas and the Black Messiah finally arrived on Blu-ray and DVD. Already available on digital HD, the must-see flick co-stars actor Lakeith Stanfield and focuses on the betrayal of slain Black Panther leader Fred Hampton in 1960s Chicago.

The Blu-ray/DVD comes packed with special features, including a ‘Fred Hampton for the People’ and ‘Unexpected Betrayal,’ which focuses on the story of FBI informant William O’Neal.