Derek Chauvin, the police officer convicted for the killing of George Floyd, has changed his not guilty plea to the charge of “guilty” in violating George Floyd’s civil rights. 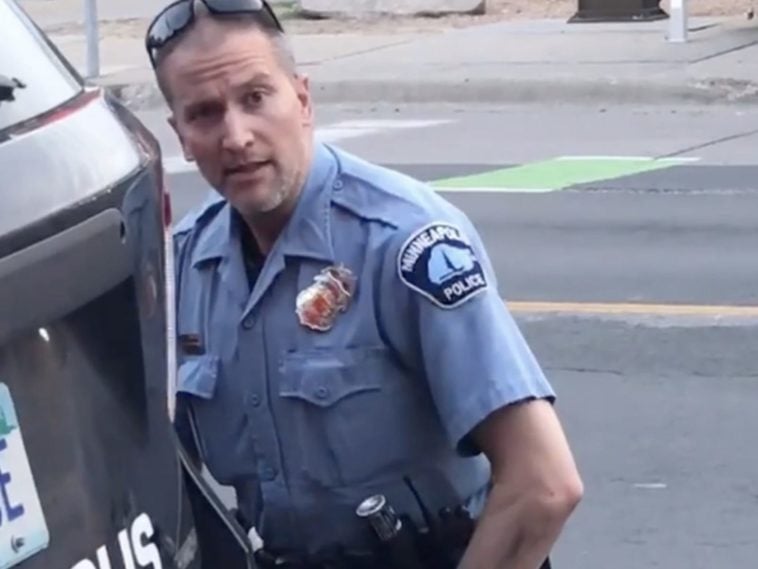 Derek Chauvin appeared in court at 9 am today to enter his new plea. Chauvin pleaded guilty to civil rights charges related to the death of George Floyd.

Chauvin, Thomas Lane, J. Kueng, and Tou Thao were indicted in May of 2020. All three of the officers were charged with accusing Floyd of his rights and Chauvin was convicted of second and third degree. The viral video of the incident shows Floyd not resisting and handcuffed while Chauvin knelt on his neck for 9 1/2 minutes.

Earlier this summer Derek Chauvin was found guilty in the murder of George Floyd.

Former Minneapolis police officer and the man responsible for killing Black man George Floyd is going to remain behind bars. Along with second-degree unintentional murder, Derek Chauvin has been convicted of third-degree murder and second-degree manslaughter.

In addition to being charged for murder, Derek Chauvin was also charged for civil rights violations.

Chauvin has been charged for violating civil rights by a federal grand jury, alongside three of his fellow Minneapolis PD officers who have also lost their jobs. The specifics of the charge essentially acknowledge that all four men deprived Floyd of his constitutional right “not to be deprived of liberty without due process of law.”