Rick Ross has partnered with Rap Snacks and Green Globe’s Hempacco to develop and manufacture Hemp Hop Smokables. The new line of hemp smokables will include rolling paper and hemp cannabinoid cigarettes. 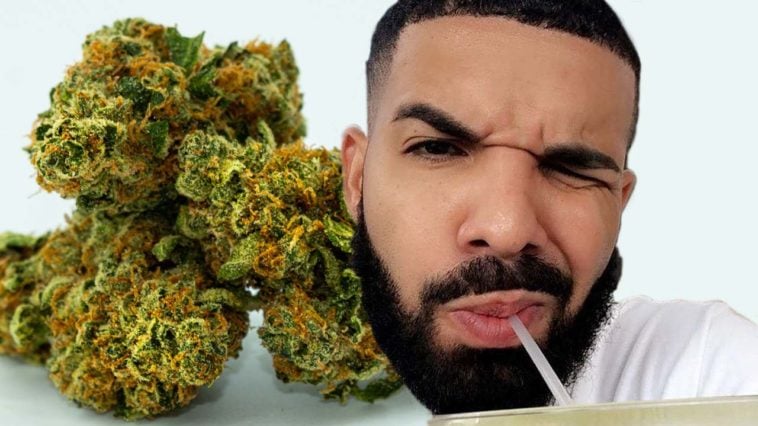 “Having had my own health scares, and through my healing process, I decided I would develop a line of smokables to help others with the benefits of Hemp cannabinoids. Working with James Lindsay and Hempacco’s team, including Lue, Jorge, and Sandro, has been fantastic. We’ve already started developing the flavors as well as the look and feel of all the products.”

Drake has also tapped into the cannabis industry, for the second time after his More Life venture with Canopy Growth failed, per Bloomberg. The Canadian rapper will play a key role in advising with a strain called Afghani Bullrider developed by BFF and producer, 40 Shebib. The campaign is inspired by 40 who has been publically battling with multiple sclerosis.  40 attest that Afghani Bullrider is a strain that is a “life-changing product” that has helped him to manage his decades-long journey with MS. He hopes to bring this campaign to life to invigorate the cannabis industry specifically in Canada.

In a statement, Drake said, “I’ve always viewed 40 as the expert when it comes to cannabis so I’m very excited to invest, partner, and contribute to setting a new standard for a premium cannabis experience.

Recently Drake shouted out J. Cole while he was on tour saying he’s one of the greatest rappers.

J. Cole invited Drake and Future as guests during the opening segment of his Off-Season Tour stop in Miami.  After they performed their #1 hit “Way 2 Sexy” Drake took a moment to give J. Cole his flowers.