How did a rare, unreleased Wu-Tang album become the most expensive music album ever sold?   We explore the behind-the-scenes workings that made the deal possible and the key players in the headline-making $4 million acquisition of the only existing copy of Wu-Tang Clan’s “Once Upon a Time in Shaolin” album as an NFT. 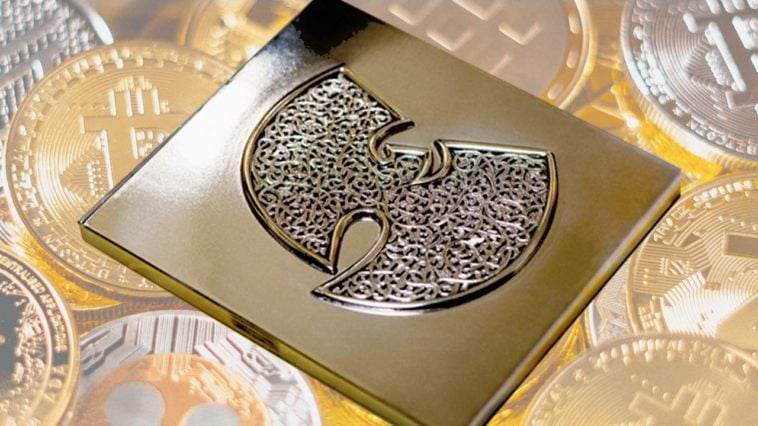 179 Views
Comments Off on Exclusive: Behind-The-Scenes of The Secret NFT Deal To Secure A Rare, Unreleased Wu-Tang Album.

“Once Upon a Time In Shaolin” is the most expensive album ever sold, with only one copy of the coveted rap album ever created.

It had originally been sold to the notorious fraudster Martin Shkreli for $2 million. Under this deal, Shkreli was not allowed to release the album to the general public or make copies of it for 88 years, as originally reported by SOHH.com in 2015.

The RZA defended the creation and sale of the work in a statement saying the work was created to be rare and sold to the highest bidder.

“Only one single copy of Once Upon A Time In Shaolin was ever to be made. This has been the case since the very first announcement. A commercial release was never planned. The right to commercialize it, meaning the right to sell it en mass to the public in any form is not allowed until 88 years from now. If the public rights were handed over now, then this would be a record deal like any other. Not the sale of a single copy. It can be exhibited publicly and it can be given away for free. But it cannot be commercialized as a conventional album release until 2103. Even then, it will be the owner’s decision to release it or keep it as a single unit, not the Wu-Tang.”

US Government Seizes Album From Shkreli

Ultimately, Shkreli was found guilty of securities fraud in events unrelated to the album purchase and the album was seized by the US government after.

This album had remained in the ownership of the US government up until recently.

Enter Secure Digital Markets (SDM) — a leading Canadian virtual currency brokerage.  SDM acted as a middleman to enable the purchase of the Wu-Tang Album to be done legally and securely.  SDM acted as a key party in collecting the digital NFT funds from the buyer, translating the funds to US dollar currency, and settling US Dollars for the album rights.

The Winner Takes All

The successful transfer was announced by the new owners, a group of collectors called PleasrDAO.  Pleasr is a Decentralized Autonomous Organization made up of a group of members who control and manage a set of governing rules that are then encoded as a computer program that is transparent and free of influence by government entities. DAO’s keep their financial transaction records and program rules on a blockchain which keeps the member’s individual identities and the transaction secure.

Following the success of the Wu-Tang transaction, SDM has announced a new partnership with Rare Store, an NFT Marketplace, of a catered service to assist in the purchase and sale of NFT’s on an ongoing basis. This offering will serve the broader audience looking for assistance in purchasing unique, rare, and desirable NFT assets.