Fans didn’t seem too happy about some of the performances at Rolling Loud Miami this past weekend. 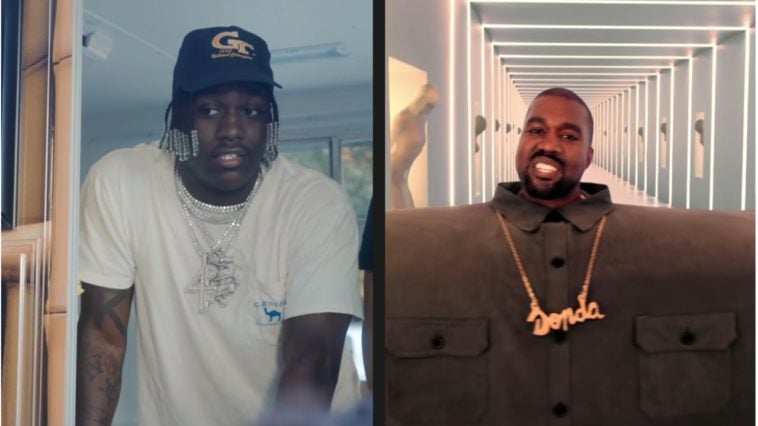 Many fans wondered if they got scammed at the Rolling Loud concert in Miami when their alleged faves showed up on stage with their faces covered.

A video online showed Lil Yachty with his face covered while performing, making some fans suspect that it wasn’t him.

Furthermore, fans on Twitter were also wondering if they were scammed out of a Kanye West performance where the “Heartless” rapper was also seen with his face covered up when Lil Durk brought him out on stage.

“It’s hilarious how Kanye can cancel an entire set and scam his devoted fans out of hundreds of dollars but because he came out and did one song he’s still a legend.”

Earlier this month, T-Pain interviewed with DJ Akademiks, exposing what happened when he was on Akon’s label, Konvict.

According to T-Pain, Akon’s brother, Bu, used to do concerts for him.

“I came up when Bu was doing shows with Akon nigga”

“Nigga Bu would get on that stage and say he was Akon and lip sync them motherfucking lyrics, and they would pay for that shit every time.”

Earlier this year, Lupe Fiasco launched an NFT hustle, offering fans a chance to get in early, and even released a known favorite, “Hustlaz,” to tease what he has in store.

Followers were polarized; some say Fiasco’s push was a “scam.”