Rapper Fetty Wap was arrested Thursday night by the FBI on federal drug charges. Fetty Wap, whose legal name is Willie Junior Maxwell II, is expected to be arraigned on Friday. 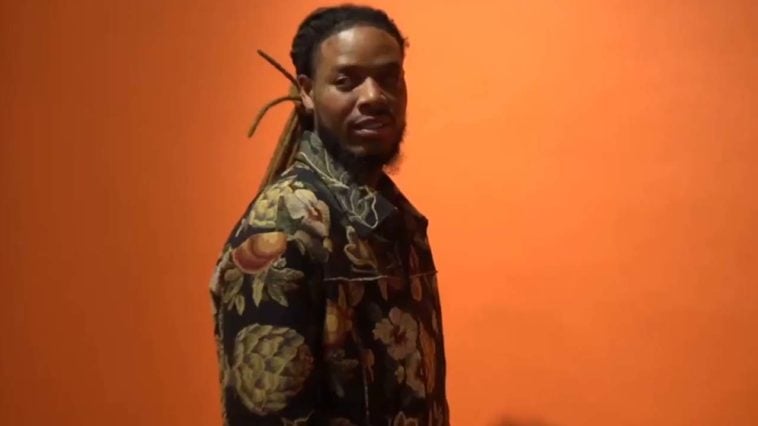 Fetty Wap Back In Jail On Drug Charges

The artist was arrested at Citi Field in Queens, NY during the Rolling Loud Music Festival on Thursday.

Fetty Wap was previously arrested in 2019 on three counts of battery and in 2017 on a DUI charge after police say he was drag racing another car on a New York City highway.

The embattled rapper also lost his 4-year-old daughter, Lauren Maxwell, over the summer from a congenital disease.

Earlier this year, Fetty shared a heartfelt post apologizing to the women in his life he harmed and owning up to his faults.

Fetty Wap Back With New Music

Fetty Wap has made a return to the music industry after an almost 6-year absence, with the release of his new album, The Butterfly Effect” on October 22nd.  The album title and cover art are inspired by his deceased 4-yr-old daughter who he said loved butterflies.

The New Jersey rapper rose to stardom in 2015 with hit singles like “My Way”, “Trap Queen” and more.  Fetty is best known for his 2014 smash hit “Trap Queen” which hit number 2 on the Billboard 200.