H.E.R. has been cast for a major role in an impactful children’s show that will be celebrating 30 years of its influence. 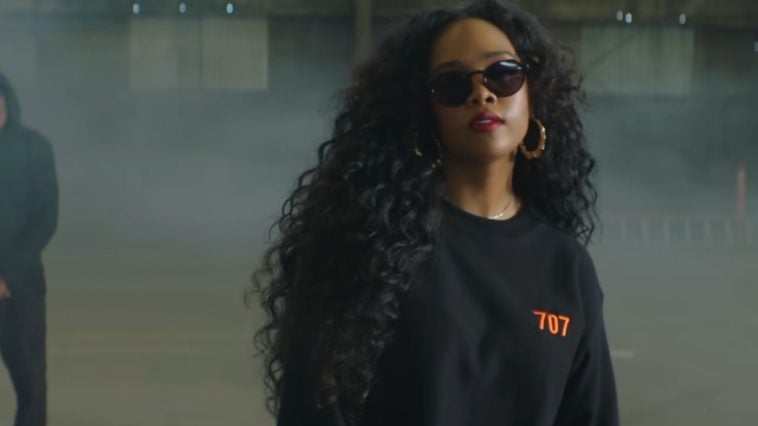 161 Views
Comments Off on H.E.R. To Play Princess Belle In “Beauty And The Beast”

According to reports, H.E.R. will be gracing TV screens later this year as she plays Princess Belle in the new season of “Beauty and the Beast,” which viewers can see on December 15th on ABC.

H.E.R. expressed her gratitude for being part of the 30th-anniversary celebration as princess Belle:

“I can’t believe I get to be a part of the Beauty and the Beast legacy. The world will see a Black and Filipino Belle!”

The “Could’ve Been” artist continued:

“I always wanted to play a Disney princess, and I get to work with two wonderful directors Hamish Hamilton and my favorite, Jon M. Chu. It is very surreal and I couldn’t be more grateful.”

The aforementioned Jon M. Chu. spoke on what kind of presence the singer will bring to the role:

“With her obvious extraordinary talent and stage presence, H.E.R. is the perfect embodiment of our Belle and we are thrilled for audiences to see her in this celebration of creativity.”

“We were both influenced as storytellers by the original animated movie, so it’s very exciting to collaborate together to honor the artistry of that timeless classic while also inspiring a whole new generation of creators.”

After months of searching for its lead, Disney announced the huge decision to go with the musician.