Rapper Jack Harlow has recently released a promo video and tracklist for his new album, Come Home The Kids Miss You, which drops this week. Who’s featured and who’s not is surprising. 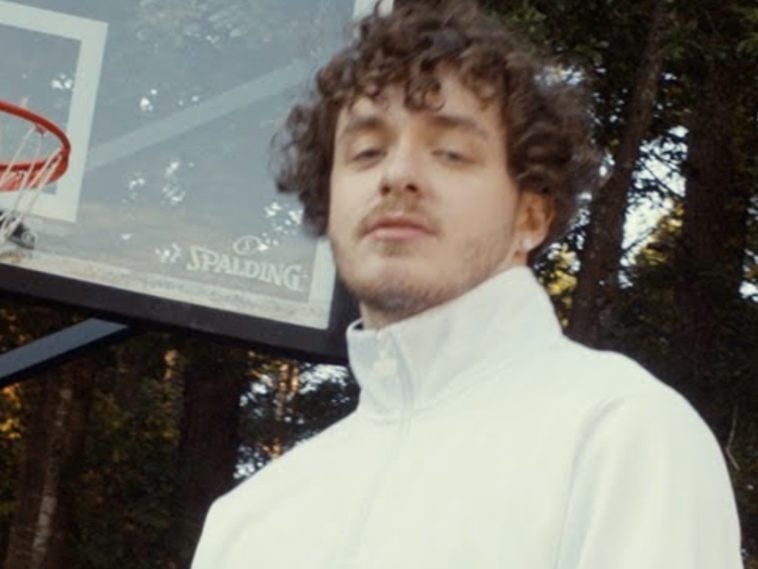 Jack Harlow released a promo video ahead of the release of his sophomore album, Come Home The Kids Miss You, dropping this Friday.

The clip hones in on a woman sitting in a black SUV alone with her children in the back, fighting over a toy.  The clip may depict a moment in Harlow’s life growing up in Kentucky with his younger brother Clay.  The woman in the car sits alone in despair, missing her husband.  Hence the album title, Come Home, The Kids Miss You.

Harlow has also dropped a tracklist for the new project with a very short list of guests such as Lil Wayne, Drake, Justin Timberlake, and Pharell.

In 2020, the Grammy-nominated rapper did a collaboration with Wayne on the “What’s Poppin” remix, which also featured Tory Lanez and DaBaby, a major co-sign that made Harlow undeniable.
The Pharrell collabo is a dream come true for Harlow, who first met The Neptune in 2020 in the studio, calling it one of his “Bucket list moments” on Twitter.

It’s also surprising to note who did not make it on the album – notably Kanye West and Eminem.  Kanye gave Harlow a huge co-sign a few weeks back when he dropped his “Nail Tech” video.  Harlow completely spazzed when Kanye West dropped him a huge compliment that he said changed his life, calling him “Top 5.”  An Eminem feature would have been a solid co-sign, considering how Harlow shared recently the Detroit rap star called him up on the phone after they collaborated on “Killer.” Slim Shady let Jack know he’s a fan and “dope.”

Jack Harlow was seen recently promoting his new album, Come Home The Kids Miss You, on Instagram. His caption read: “In Maine promoting my new album. CHTKMY out this Friday”. In the post were four photos of the rapper in various locations in the state of Maine.  The album comes out this Friday, May 6.

In February, Harlow jumped back into the fray  with “Nail Tech” and a bossy video to match.  The video, directed by Frank Borin and Jack himself, showed Jack in different scenes walking in a boardroom, on a mini football field surrounded by girls, in a boxing ring, and in a nail salon.  It featured cameos from an always sexy, nails done Yung Miami from the City Girls and Louisville rapper C-Tez, whose vocals are featured on the song.