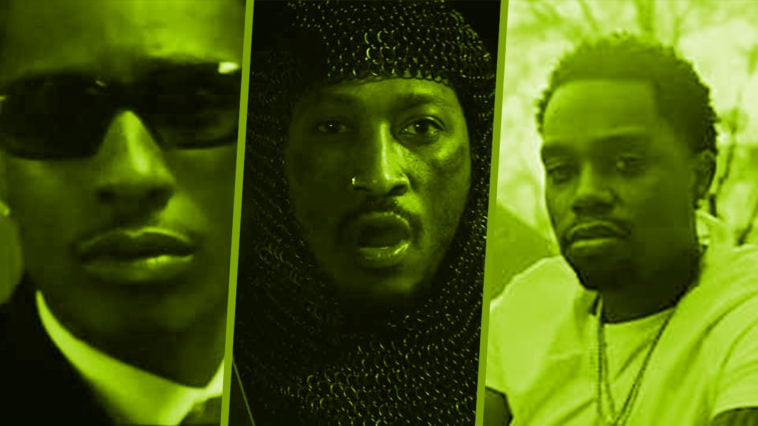 176 Views
Comments Off on Jack Harlow Says Come Home The Kids Miss You, Future Follows Up With Deluxe Verison Of INLY, Bad Bunny Doesn’t Want A Summer Without You

Jack Harlow has released his sophomore album Come Home The Kids Miss You after the release of singles “First Class” and “Nail Tech”. The album features Drake, Pharrell, Justin Timberlake, and Lil Wayne.

Bad Bunny Doesn’t Want A Summer Without You

Rapper Bad Bunny has released A Summer Without You, an unexpected album titled which has new single Moscow Rule. The Grammy award winners album has features such as Chencho Corleone, Tony Dize, Buscabulla, and more.

A$AP Rocky released “Dat’s My Bitch” which features his iconic girlfriend and singer Rihanna. A lot of rumors have been made about the couple parting ways but the new video shows that their relationship isn’t ending anytime soon.

Future dropped the deluxe version of the album “I Never Liked You” album which he dropped last Friday. This part of the album has an additional 6 tracks.

Payroll Giovanni released new video Rosary which brings flashbacks of the talk of been a hustler by the Detroit native.

Morray drops “Momma’s Love” which is a beautiful anthem for his mother as Mother’s day approaches this weekend.

Finally, Dennis Kellman drops the song of the summer, Take That Mask Off featuring DJ Will Traxx.