Roc Nation’s advocacy has led to the indictment and arrest of Roger Golubski, a former police officer, on six federal crimes. Immense pressure was applied to the Kansas City Police Department after Roc Nation sued the department for alleged misconduct and corruption. 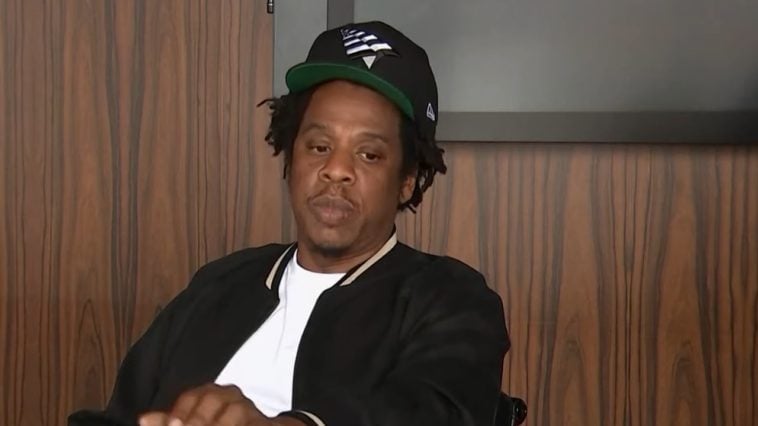 The arrest was announced by the United States Justice Department on Thursday, a year after Roc Nation sued the Kansas City Police Department for alleged misconduct and corruption.

In 2021, Team Roc called for an investigation into the department after allegations against Golubski were revealed.

Golubski was named in a lawsuit filed by Lamonte McIntyre, who was wrongfully convicted for murder and incarcerated for 23 years. The lawsuit alleged that Golubski framed McIntyre for the crime after his mother turned down his sexual advances.

“We continue to stand in solidarity alongside the people of Kansas City, Kansas, who have been patiently for justice and accountability. The arrest of Roger Golubski is a significant step toward creating a safer community, and we applaud the Department of Justice for their commitment, diligence, and thorough work on this investigation.”

Golubski has been indicted on six federal counts for crimes that he allegedly committed over 20 years ago.

He stands accused of sexually assaulting two women “while acting under the color of the law.” According to the prosecutors, Golubski raped the women multiple times between 1998 and 2002.

These also include incidents in and next to his vehicle and in one of the victim’s home. Kidnapping is also alleged in the indictment.

“We are committed to holding these so-called public servants accountable for alleged rampant acts of brutality and exploitation and request a meeting with the DOJ to discuss our findings—findings we hope will move you to act. These allegations require the urgency the Kansas City, Kansas community deserves.”

If convicted, Golubski faces a maximum sentence of life in prison.

A few months ago, Roc Nation assembled a coalition of social justice leaders from various industries for a summer summit.

The summit took place during the midterm elections in the US. It is the latest initiative to leverage the power of hip-hop culture to address police brutality and criminal justice reform.