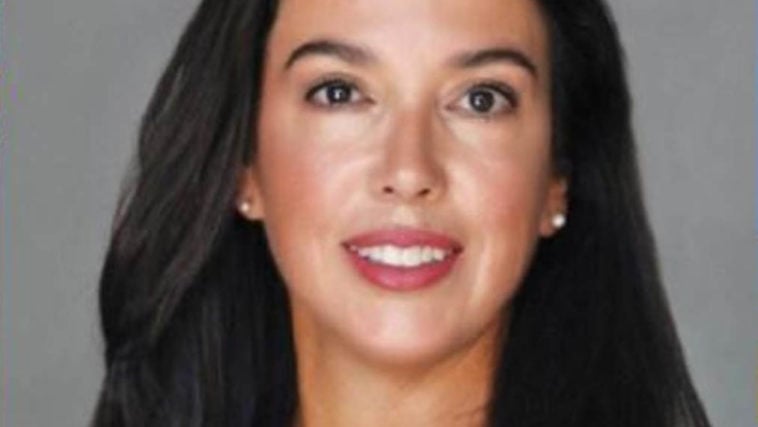 In the viral video, she and her family were reviewing the camera footage of someone breaking into her home. As they watch the footage and joke, the judge uses the N-Word and compares the criminal to a cockroach.

When questioned about the video, the judge said, “I was given a sedative at the time of the video. I have zero recollection of the video and the disturbing language used during it.”

Outspoken activist Shaun King believes Judge Odinet, “should be disbarred, lose her law license, and be removed from the bench immediately.“

As of now, the Judge has chosen to take an unpaid leave of absence. There is no confirmation if the entire family also heard using the word was also on sedatives. 🤷🏾‍♂️

Pertaining to social justice, Derek Chauvin appeared in court at 9 yesterday to enter his new plea.

Chauvin pleaded guilty to civil rights charges related to the death of George Floyd Chauvin, Thomas Lane, J. Kueng, and Tou Thao were indicted in May of 2020.

Emmett Till Case Closed For Good

The Justice Department recently closed a re-opened investigation into the 1955 murder of Emmett Till. The admission from his accuser, Carolyn Bryant-Donham that she lied was found questionable and could not be verified.

Bryant-Donham, who is still alive at 87-years-old, told the authors of the book The Blood of Emmett Till in 2017 that Emmett did not grab her and make sexually lewd comments towards her, as she claimed to her husband and brother in the summer of 1955. Four years after that admission, Donham’s denial of changing her story and federal officials not finding enough evidence led to the case being closed again.