Rappers Kanye West and Westside Gunn are expressing their love for Hip-Hop’s “golden era” as they share their intentions to executive produce an album for great hip-hop icons, Ghostface Killah and Jadakiss. 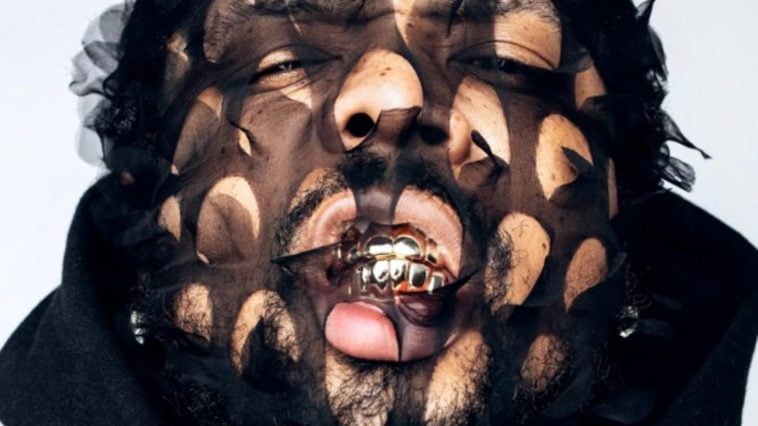 99 Views
Comments Off on Kanye West, Westside Gunn To Work With Their Incredible Idols

Kanye West will be one of the executive producers of Ghostface Killah’s upcoming album, Supreme Clientele 2, set for release on Feb. 2022.

In a recent interview, West shared, “I feel like I got my whole style from Ghostface…my whole mentality about hip-hop.”

Kanye later explains that many of the soul-chops that wound up on Jay-Z’s The Blueprint (2001) “were originally intended for Ghostface until Jay Z heard them.”

Meanwhile, fresh off the release of Side B of his recent project, Hitler Wears Hermes 8: Sincerely Adolf, Westside Gunn shared sentiments of working with Jadakiss again and potentially producing his next album.

Westside explained the project to Nadeska Alexis, saying “Because I felt like when we make music together, it’s always incredible. And I just know that production that I have on my team. If I played 10 of those beats for Jadakiss, it’d probably be Jadakiss’ best album.”

Kanye West created a lot of hype before releasing Donda — one of the most successful album releases of the year. The Chicago rapper isn’t backing down anytime soon and may drop a playlist of unreleased music according to reports.