The family of Kevin Samuels has said that the GoFundMe page created to cover the popular Youtuber’s funeral expenses was declared a “fake”. GoFundMe offered the family the money, but they declined. 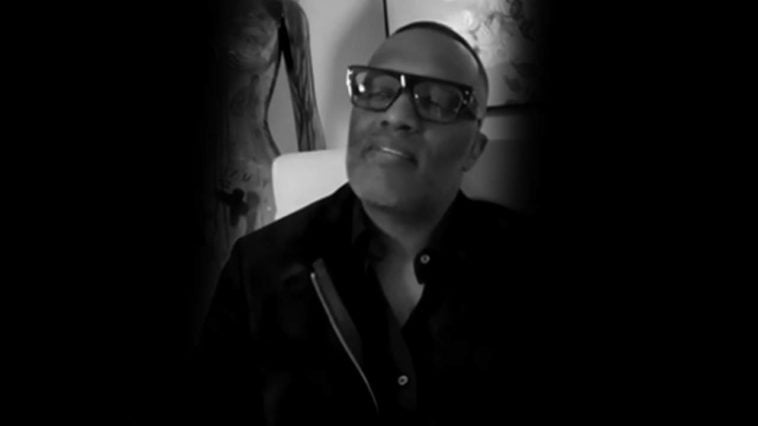 As reported by TMZ, the family said “an impostor” named “Melanie King” is behind the fundraising effort.

The fundraiser had a goal of $50,000 and was removed from the platform. GoFundMe reached out to Samuels’ family to offer them the money raised by the fake page. However, the family allegedly declined this offer and those who donated to the page were issued refunds.

“In this case, we have been in touch with a representative of the family and the family has stated that they do not wish to receive funds from fundraisers. As such, our Trust & Safety team is proactively monitoring the platform for fundraisers created on the family’s behalf, and will remove fundraisers started without family consent.  To note, we often see fundraisers started in response to news like this by friends, neighbors, and even strangers with good intentions, as people want to help. Our goal is to always protect donors.”

Controversial YouTuber Kevin Samuels passed away at the age of 56 in Atlanta, Georgia. The popular “image consultant” drew fans who are mourning his passing.  But he was also despised by some due to his reputation for harsh criticism of Black women.