Kodak Black must seek treatment after failing a drug test. During a court hearing, a judge ruled that the “ZEZE” rapper was in violation of the terms of his supervised release in his federal gun case. 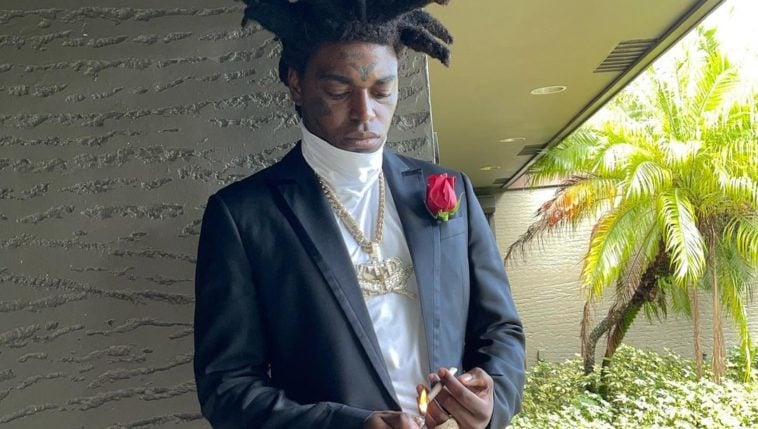 ​In late 2019, Kodak was sentenced to 46 months in federal prison for falsifying paperwork to obtain a firearm. His sentence was commuted by Donald Trump in his final days of presidency.

Kodak Black violated the terms of his probation, which states he must pass regular routine drug testing. As a  result, Kodak must complete a 90-day stint in a residential drug treatment program.