Trending today are rumors that Lil Durk cheated on girlfriend India Love with a transgender person. Dirk responded with a wipe and then a picture as proof of his “forever” love. 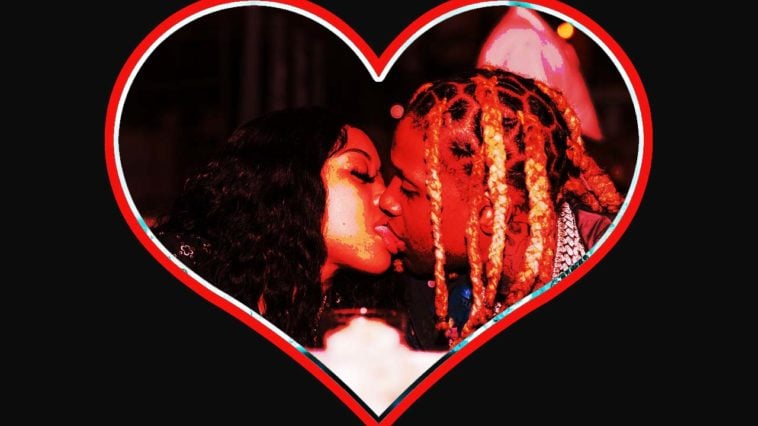 Yesterday Lil Durk completely wiped his Instagram clean as the rumors started to spread,  leading many to believe the rumors might be true.

Dirk has now returned with all of his pics up and a new post to remind the world who the love of his life is and shut down the rumors.   The pic featured the couple in an intimate pose and lip-locking to show the world their relationship is intact. India posted the same intimate picture, captioning it “Dangerously In Love” (per Beyonce’s hit song).  Durk’s caption read “ Yall know damn well this ‘ish’ forever”.

On social media, Durk shared a pic of himself holding a framed plaque commemorating the success of their 23 city tour which earned him and tourmate Lil Baby a cool $15 Million — just in time for his birthday yesterday.