Tupac and ODB are not the only rappers going digital. Meta released a trailer of the late Notorious B.I.G, headlining a virtual reality concert featuring many respected names in the rap game. 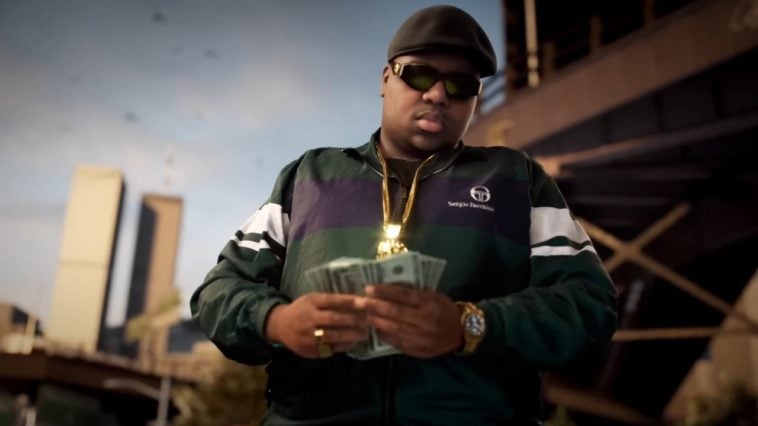 Meta, the parent company of Facebook, presented the first look at their “hyper-realistic” depiction of the Notorious B.I.G in the metaverse in May to celebrate what would’ve been his 50th birthday. This December, The tech brand partnered with the estate of the Life After Death artist to make a full virtual reality concert.

Artists including Diddy, Latto, DJ Clark Kent, and more are set to appear throughout the show. The concert is titled Sky’s The Limit and will take place in a virtual recreation of Brooklyn dubbed “the Brook” in Meta Horizon Worlds.

Voletta Wallace, Biggie’s mother, shared her perspective of her late son’s legacy living on in the metaverse, saying:

“I’ve found so much excitement in the process of developing his avatar, understanding the value added for fans to experience him in ways unattainable until now. Thank you to all who have contributed to bringing this project to fruition.”

Music journalist and podcaster Touré was tapped to collaborate on the project, serving as the narrator. He mentioned the team at Meta was ecstatic to create it and ensured Meta did the project with proper care and respect.

He also added, “I’ve also interviewed Big’s mother and sat in her kitchen, so she knows that I love her son and will take care of his legacy.”