2022 has come and the music is not disappointing. FKA Twigs has announced a new mixtape, Chloe Bailey shines on Gunna’s new album and Remy Ma makes an appearance with the “Queens” cast. 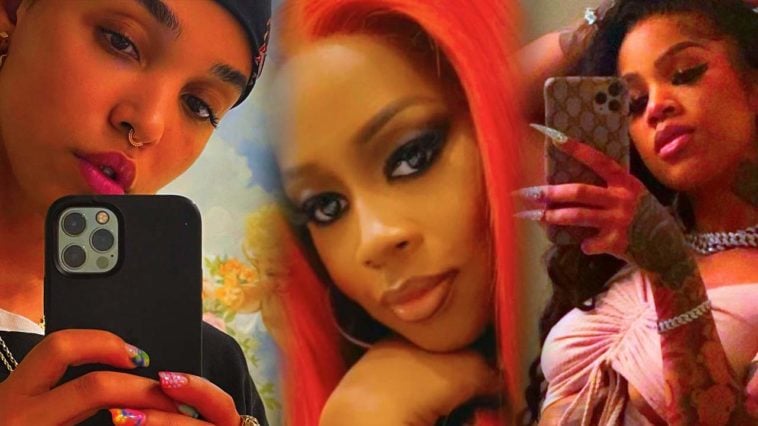 Singer and dancer FKA Twigs is reaching into the vault to make more music for her fans. She announced that she’ll be releasing a mixtape titled “Caprisongs” on January 14 with features from Rema, Jorja Smith, Daniel Caesar, and more.

In a statement about the mixtape, the Capricorn singer said “Caprisongs is my journey back to myself through my amazing collaborators and friends.”

Remy Ma has joined the cast of ABC’s new hip-hop drama “Queens.” She plays Zadie aka “Lady Z” in the latest episode “Bars.”

The ladies of the cast collaborated with Lady Z on the hot track “Lady Z Strikes Back” which sees Brandy singing on the hook and Remy Ma spitting hard bars.

Chloe Bailey has been teasing her solo career for a while and it’s finally in full effect.

The singer and half of Chloe x Halle made an appearance on “You & Me” Gunna’s new album “DS4EVER” as the only female feature.

The song, which samples  “They Don’t Know” by Jon B, is a beautiful duet that only fuels the dating rumours between the two.

Drops From The Girls: Molly Brazy, Leikeli47 And Abra

Molly Brazy is getting back into the rap game after becoming a mother. The Detroit native has dropped a new song and video for “Say NoMo.”

Leikeli 47 is getting aggressive. The Brooklyn rapper is taking a break from her normal flow and gets tough on her new song “Chitty Bang.”

Singer-songwriter ABRA has dropped a retro video for her song “Unlock It” with Playboi Carti. The song is the New York’s singer first single since signing to  new labels, Polo Grounds Music and RCA Records