NLE Choppa is the latest rapper to chime in on the vaccine requirements and its morality following the latest news that NBA player Kyrie Irving may be fined $381K per game if he remains unvaccinated. Meanwhile, Black Panther star Letitia Wright is getting flack about alleged anti-vaxx comments she made on set. 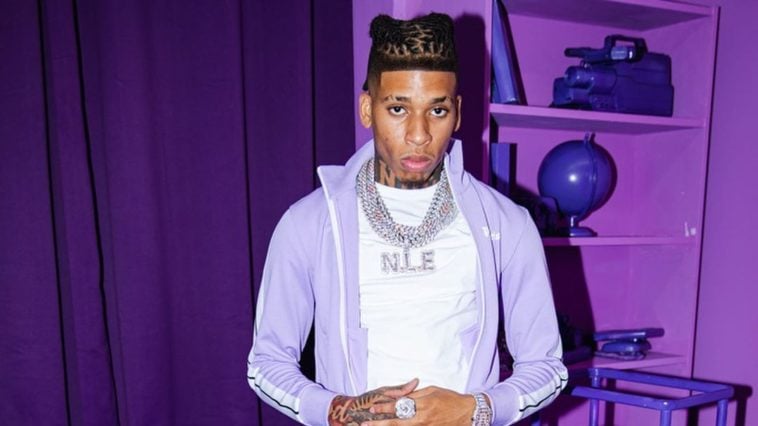 NLE Choppa Would Rather Be Jobless Than Vaccinated

NLE Choppa went to Twitter to express his support for Kyrie “standing his ground” and prioritizing health over work.  The Memphis rapper went to Twitter to critique the requirement of vaccines for people who don’t want them, saying:

“Stand on it King… I’ll be damn if I had to take the vaccine to make music on god y’all wouldn’t hear another song from me…F*** all jobs, schools, and sports teams forcing people to take vaccines…I don’t mind people taking the vaccine but for the people who refuse to take it how is it right for them to be jobless.”

Recently, NLE Choppa announced the launch of his vegan food truck “This Can’t Be Vegan”. The Memphis native revealed that he started his journey as a vegan in August 2020 after realizing how meat was affecting his body and believes a vegan diet could drive down gun violence in Memphis.