After ABC’s hit show “Abbot Elementary”  earned several Emmy nominations, the creator Quinta Brunson was hit with a lawsuit for copyright infringement. An aspiring writer, Christine Davis, alleges the show is a knock-off to the script she wrote and titled “The School Year.” 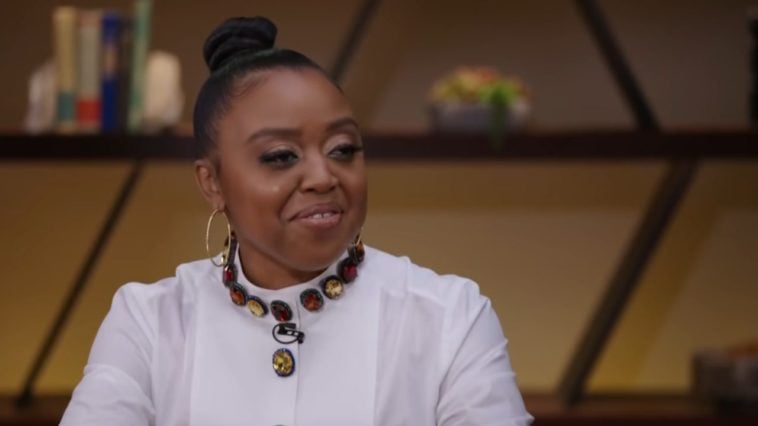 A Look At Davis’ Lawsuit Claims

In 2018, Davis wrote a script for a show she intended to sell to a network. She titled it “The School Year,” and registered it with the United States Copyright Office two years later.

Brunson’s show, “Abbott Elementary” made its debut on ABC the following year in December 2021, and Davis claims it had similarities with her own. Davis is seeking damages in the copyright lawsuit for an amount that is unknown.

The lawsuit claims the shows have significant similarities, which include: the plot, characters, style, and set design.

Davis said she had three different meetings with two Blue Parks Productions producers in mid-June and July of 2020.

She then became aware that Hulu was looking at her script and would receive notes.

The Similarities Between The Two Shows

The lawsuit says that some of the teachers in Abbott Elementary have recognizable similarities to Davis’ script.

It details that the main character in “The School Year” series, Ms. David, is a “young, idealistic teacher hoping to get tenure but also trying to convince everyone that the school needs to be reformed.”

The show is a New York public school, where the principal is convinced everything is going well.

In “Abbott Elementary”, Brunson plays the main character, Janine Teagues, working with other passionate teachers who are determined to help their students despite odds stacked against them, like the underfunded Philadelphia public school where the show is based.

Janelle James plays the principal, Ava Coleman, who is described as “slightly tone-deaf.”

At the beginning of this year, Brunson told the LA Times that the show was inspired by her middle school teacher, Ms. Abbott.

Brunson gained some stardom from a viral Instagram series in the early 2010s, called “He Got Money.”

Abbott Elementary earned some of the top categories in the 2022 Emmy nominations series.