Iconic rapper Raekwon will be honored with an actual ice cream bar named after his 1995 hit single, “Ice Cream.” This comes after a new partnership with Pretty Cool Ice Cream, located on the Northwest side of Chicago. 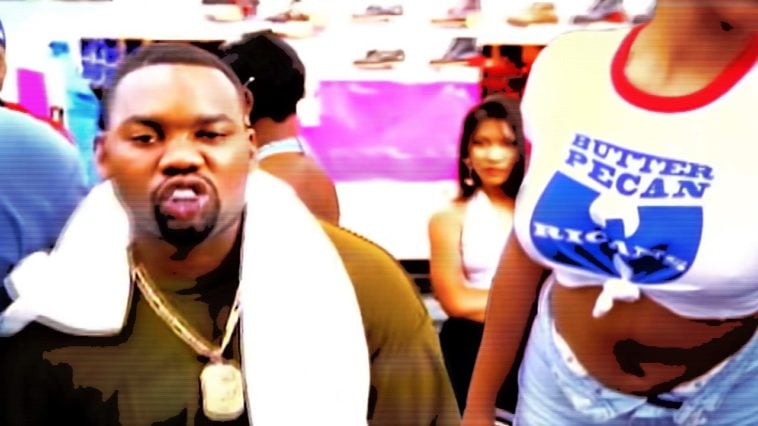 Raekwon Gets His Own Ice Cream Bar

The ice cream bar will also come in plastic wrapping fashioned after the “Chocolate Delight” t-shirts that were popularized in the “Ice Cream” music video that was popular among female hip-hop fans during the mid-’90s.

Ice Cream has played an important role in hip hop for a long time — from WuTang’s “Ice Cream” to Gucci Mane. However, unknown to most, the original ice cream song many heard as kids blaring from the neighborhood ice cream truck has racist origins.

Hip-Hop star RZA was actually paid to flip the Good Humor ice cream song that was racist.  The hip-hop hitmaker and leader of the all-mighty Clan came to the rescue when Good Humor needed a replacement for its racist-rooted jingle and wants ice-cream truck drivers to “project their necks” – and vehicles — with its new tune.