Last weekend, Roc Nation partnered with the United Justice Coalition to bring the first annual Social Justice Summit to NYC. Working with over 40 non-profit and advocacy organizations, the summit brought together some of the country’s most affluent entertainers, professors, activists, and experts. Here are three takeaways from the event. 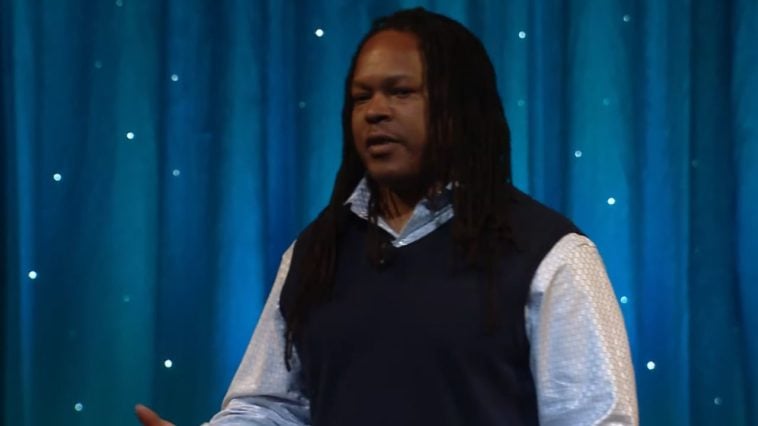 1. There’s A Reason For Rampant Gun Violence In Our Communities And That’s The Bigger Issue

Writer, advocate, and lecturer Shaka Senghor discussed his childhood and growing up in Detroit, Michigan, a household and neighborhood of violence.

At 14, he experienced the murder of his best friend, along with eight family members who were shot.

Additionally, at 17, he was shot multiple times standing on the corner of his block.

The third of his siblings to experience gun violence, Senghor discussed the lack of resources to deal with post-traumatic stress from violence in some of our communities.

“There was no offer of therapy, of mental health options and when I went back to the neighborhood, the only people I could talk to was other guys who had got shot.”

Senghor’s response to the trauma was ultimately fear, leading him to carry a gun.

“I began to create this narrative in my head, if I find myself in a conflict again, I would actually shoot first.”

A year later, he shot and killed a man, serving 19 years in prison.

Seven of those years were spent in solitary confinement.

2. Prisoners Are Being Forced To Spend An Exorbitant Amount Of Time In Solitary Confinement And It’s Inhumane

Shaka Senghor ultimately spent seven whole years in solitary confinement. How is that even legal?

The “Writing My Wrongs” author talks about experiencing severe triggers once released from prison after experiencing an excessive amount of time in solitary confinement.

“You don’t do that type of time in solitary confinement and come out the same way. It really tears you down, it’s designed to destroy you”.

3. We Need To Start Talking About It

Most of our community’s struggles with mental health are mainly due to not having those conversations, especially regarding Black men.

Young Black men are exposed to violence at an all-time high but are often not supported or encouraged to talk about it.

Shakah discusses the importance of pushing mental health in our communities:

“we have to start sharing that mental health isn’t because something is wrong with you, that it’s just a practical way of taking care of your overall being.”