Travis Scott has been taking blows left and right ever since the tragic Astroworld disaster. The Houston rapper has now been cut from both Coachella and lost his Cacti beverage deal. 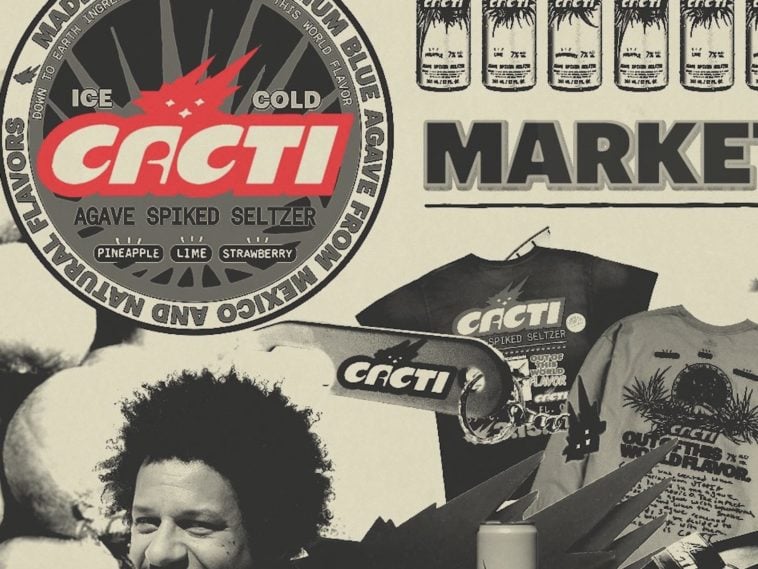 Anheuser-Busch has discontinued its Travis Scott-backed hard seltzer – less than a year after it went on sale.

Travis announced he was releasing CACTI earlier this year.  An agave spiked seltzer, Cacti was released to stores nationwide around the United States in March.

Scott’s alcoholic beverage brand announced a focus on hiring college students to become ambassadors for his popular brand.  The college ambassador program would give young adults an opportunity to work at the company by empowering them financially while promoting the brand on-campus for around $2,000 per semester.

In addition to the Cacti cut, Travis Scott has been removed from the Coachella 2022 lineup. Coachella, the annual music and arts festival held in Indio, California, is one of the biggest music festivals in the world – past headliners include Beyonce, Childish Gambino, The Weeknd, and Kendrick Lamar.

Travis Scott recently opened up about the Astroworld tragedy in an interview with Charlamagne Tha God.

For the first time since the Astroworld Festival tragedy, rapper and Houston native Travis Scott is talking about the night that resulted in the deaths of 10 of his fans.  Many are saying the embattled rapper didn’t show enough remorse.