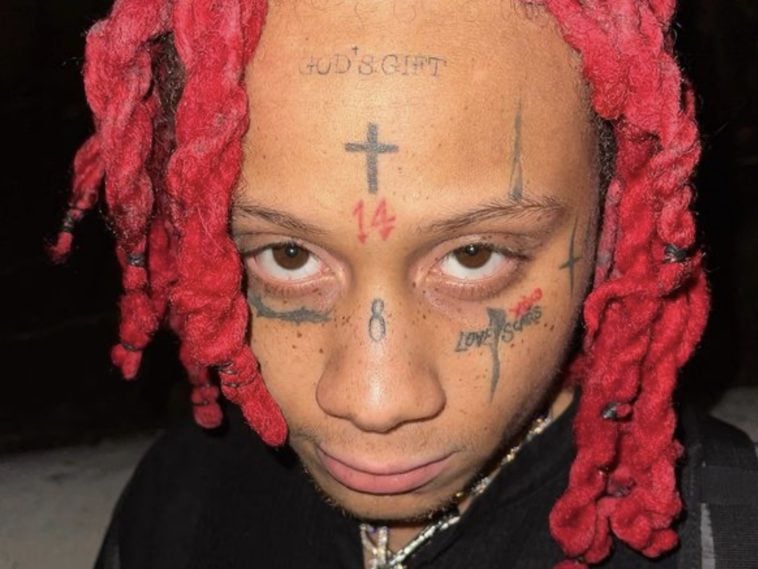 According to reports, Redd performed at Baltimore, Maryland’s MECU Pavilion on Labor Day evening and shortly thereafter had his vehicle shot at. At least 10 members of his crew were aboard the bus when the attack went down.

A tour bus driver transporting 10 passengers was shot and injured by a passing motorist on Baltimore-Washington Parkway in the area of interstate 195 early Tuesday morning, police say. The bus was headed to the Baltimore-Washington International Airport from Baltimore’s MECU Pavilion, said Elena Russo, spokeswoman for the Maryland State Police. (The Baltimore Sun)

Despite Trippie not suffering any injuries, Maryland State Police spokeswoman Elena Russo revealed his tour bus driver had to seek treatment at a local hospital.

Around 2:45 a.m., the bus was shot multiple times on the passenger side, Russo said. After the shooting, the driver pulled the bus off the road and into the departure lanes at BWI, according to a news release from Maryland State Police. He was taken to a hospital for treatment. (The Baltimore Sun)