California-based rapper Vince Staples is set to take a role in Showtime’s new comedy pilot based on the 1999 film “The Wood.” This is the second time Staples collaborates with director Rick Famuyiwa, since he acted in a small role in Famuyiwa’s feature film “Dope” in 2015. 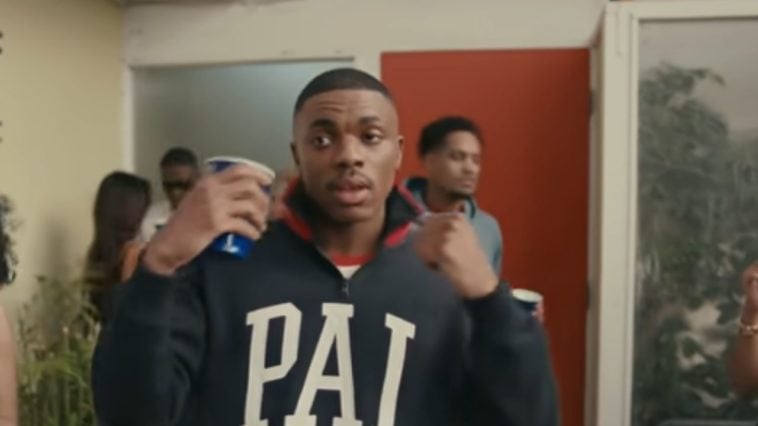 In the new TV series based on the 1999 film “The Wood,” rapper Vince Staples takes on the leading role as an aspiring photographer named Jamal from Ladera Heights. Determined to follow his heart, he decides to embark on a different path than attending the historic Morehouse College.

This new comedy pilot will be directed and executive produced by Rick Famuyiwa, who wrote and directed the 90soriginal film.

According to Variety, “the show is described as an honest look at the friendship and dating from the perspective of three young Black males born and raised in the gentrifying L.A. suburb of Inglewood. The trio’s struggles to balance fatherhood, ambition, and loyalty force them to question if they are growing apart or closer together.”

The cast includes Xavier Mills, Karen Obilom, Melvin Gregg, and Essence Renae. Surprisingly, Richard T. Jones and Tamala Jones, who acted in the original film, will also be involved to reprise their roles.

The new comedy pilot reunites Staples and the director Famuyiwa, as Staples played a small role in Famuyiwa’s feature film “Dope” in 2015.

It is also the first film that the Hip-Hop artist has starred in. Until now, Staples has already acted in a total of 8 movies and TV series.

No Shedding Of Hip-Hop

Not only actively performing in the film and TV industry, but Staples is also taking care of his music career. In February this year, the ad for Beats By Dre features his new song produced by Mustard called “Magic.”

He is also slated to perform at the Coachella Festival this April. He will be performing several songs from his new album, Ramona Park Broke My Heart.