The West Coast community is mourning a loss. Rapper Slim 400 was shot and killed in Inglewood, California. 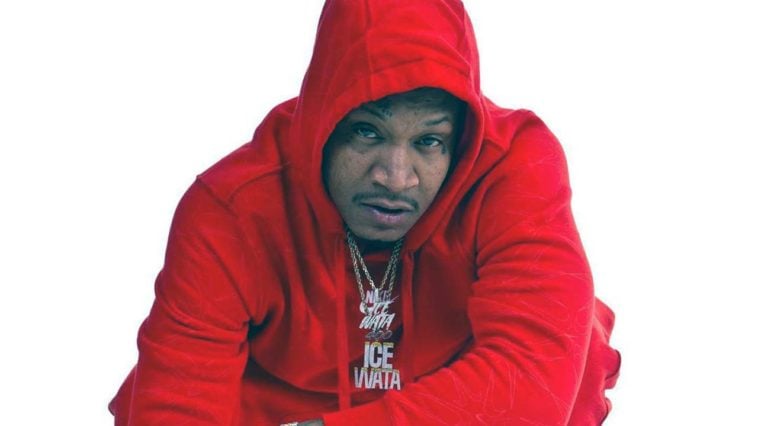 Slim 400 Has Passed Away

Compton rapper Slim 400 passed away on Dec. 8 after being shot in Inglewood. He was 34 years old.

The rapper was a friend of YG‘s and had publicly discussed his affiliation with the Bloods, but law enforcement officials told TMZ that “Slim’s murder does not appear to be a targeted hit -— more a case of ‘wrong place wrong time.’”

Slim released a song the day of his death called “Caviar Gold.”

Rapper Young Dolph has been shot and killed in his hometown of Memphis. Maurice Hill, the owner of the bakery where the shooting happened, told FOX13 that Young Dolph walked into the store to buy cookies.

Recently, fans have speculated that the shooting of Young Dolph was an inside job. Conflicting testimonies from the owners of Makeda’s Cookies, video evidence, and other discrepancies are pushing internet sleuths to their own suspicions – that Dolph was the victim of an inside job that could involve the Makeda’s cookies staff or family.