Supreme Court Justice Clarence Thomas has been going against the grain for the majority of his career, including his recent co-sign to reverse Roe v Wade and his proximity to his wife’s traitorous January 6th Insurrection involvement.  SOHH.com explores some of the Chief Justice’s most deplorable moments. 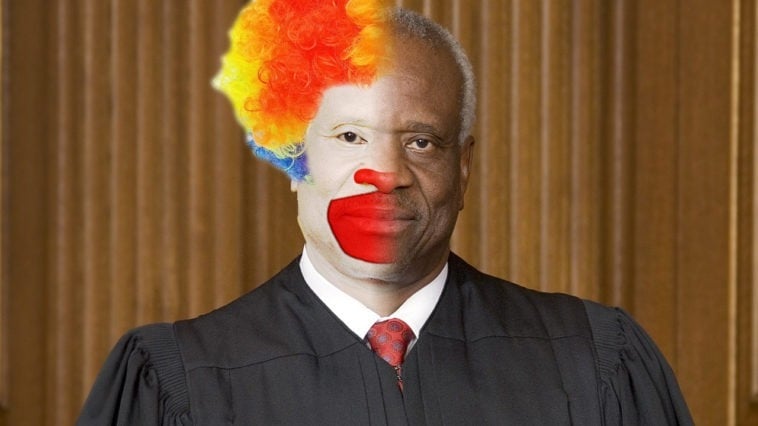 Enemy Of The Culture

Justice Thomas recently suggested that supporters of abortion rights for women are throwing “temper tantrums” over the possible overturning of Roe V. Wade while speaking at a conference organized by conservative groups in Dallas, Texas earlier this month.