Rappers Nicki Minaj and Megan Thee Stallion will headline the iHeart Music Festival, bringing together the Barbz and Hotties for an explosion of black girl magic and p-power. 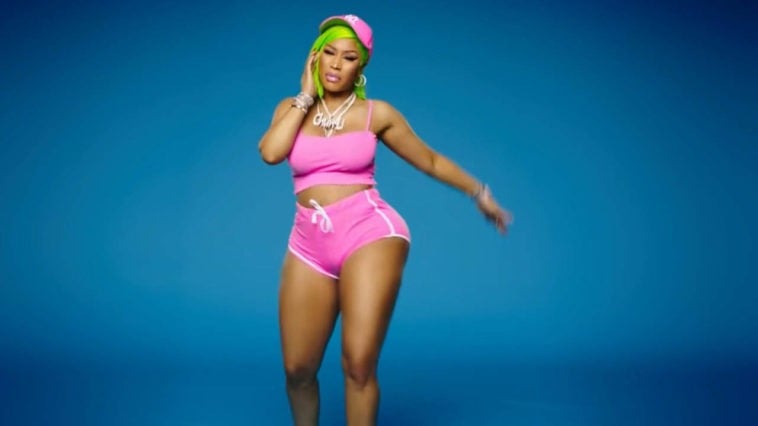 According to People magazine, rappers Nicki Minaj and Megan Thee Stallion will be the only female hip-hop artists to headline the iHeart Music Festival in September.

Other talented artists such as Lionel Richie and Black Eyed Peas will also be joining the Pinkprint Queen.

Radio host Ryan Seacrest will host the concert on September 23rd and 24th for back-to-back days of black feminine power.

In addition, tickets will be available to the general public on June 17 through AXS.com.

Nicki Minaj will also headline the second day of this year’s Essence Fest alongside iconic performers, including the legendary Janet Jackson and New Edition.

ESSENCE is very selective about who performs at their festivals and only invite those who are culturally relevant and empowering to their black female audience.

Furthermore, Nicki being included on the bill is a shift from the daring Queen of the Barbz to an intentionally less explicit empowering message.