West Coast rapper Baby Keem is keeping the attention on his new the melodic blue album. The hip-hop heavyweight has announced his “First Order of Business” music video plans. 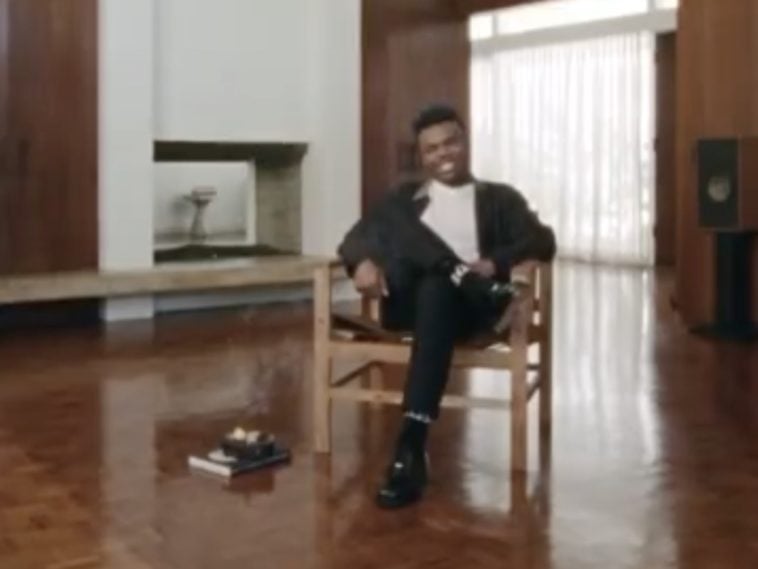 BK hit up Instagram to get fans super hyped. Barring any last-minute changes, Keem revealed his album’s visual is slated to arrive Monday.

With his debut in steady rotation, he’s gone the extra mile by also releasing the project’s “issues” music video.

The must-hear project comes packed with nearly 20 songs and has remained a highly-anticipated debut album for the past few years. His “issues” visual goes with Keem’s love for cinematic galore and features him riding a bike through a desert.

Today, Baby Keem, the world’s most exciting new rap talent and artist one to partner with pgLang, has released his long-awaited and highly anticipated album, The Melodic Blue, and a video for new album track “issues,” directed by Dave Free. A record that has been in the making for two years, Keem has written, produced and recorded an album that solidifies him as the undeniable future of rap. His chosen collaborators for The Melodic Blue range from Kendrick Lamar to Rosalía, James Blake, and Don Toliver, and features previously released tracks “durag activity” with Travis Scott and the most recent hit “family ties” with Kendrick Lamar, which debuted at no.18 on the Billboard #Hot100, earning Keem his first top 40 achievement.

Earlier in the week, the West Coast rapper shared the project’s tracklisting in an array of colors.

BK hit up Instagram with a slideshow of tracklisting. He encouraged followers to pick one with colors including dark red, blue, brown, yellow and purple.

A few days ago, Keem announced his new the melodic blue album will arrive this Friday.

BK went to his Instagram page to deliver the massive announcement to fans. His long-awaited studio debut will drop through Warner Records.

Keem also released an actual album trailer to hype up the project.