Beyoncè surprised fans with the reveal of the full tracklist for her upcoming album, Renaissance. 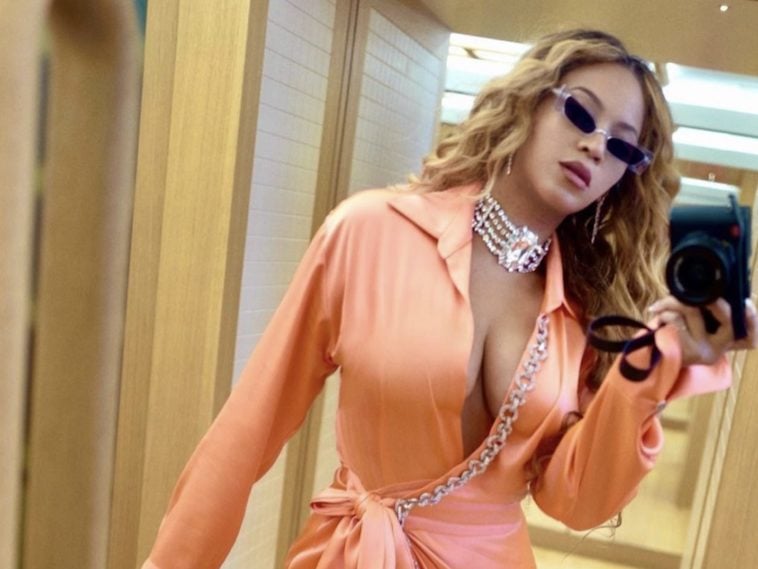 205 Views
Comments Off on Beyoncè Drops Her ‘Renaissance’ Tracklist. It’s For All Of Us Who Grew Up With Plastic On Our Sofas

Just days before the release of Renaissance, Beyonce revealed the tracklist on her Instagram Story.

The tracklist is composed of 16 songs, many with compelling titles such as “Alien Superstar,” “Plastic Off The Sofa,” and “America Has A Problem.”  POTS is an ode to growing up in a black family where the living room was only for guests and Mama’s prized, high-end Gimbel’s sofa was covered in plastic.

What Queen Bey doesn’t share is if any of the songs have features from any other artists.

Beyoncè is taking over social media. The Queen Bey has joined Tik Tok, and the BeyHive is in a frenzy.

With over 5 million views, the first video is an appreciation post to all the fans that have shown love for her new, upbeat track “Break My Soul.”